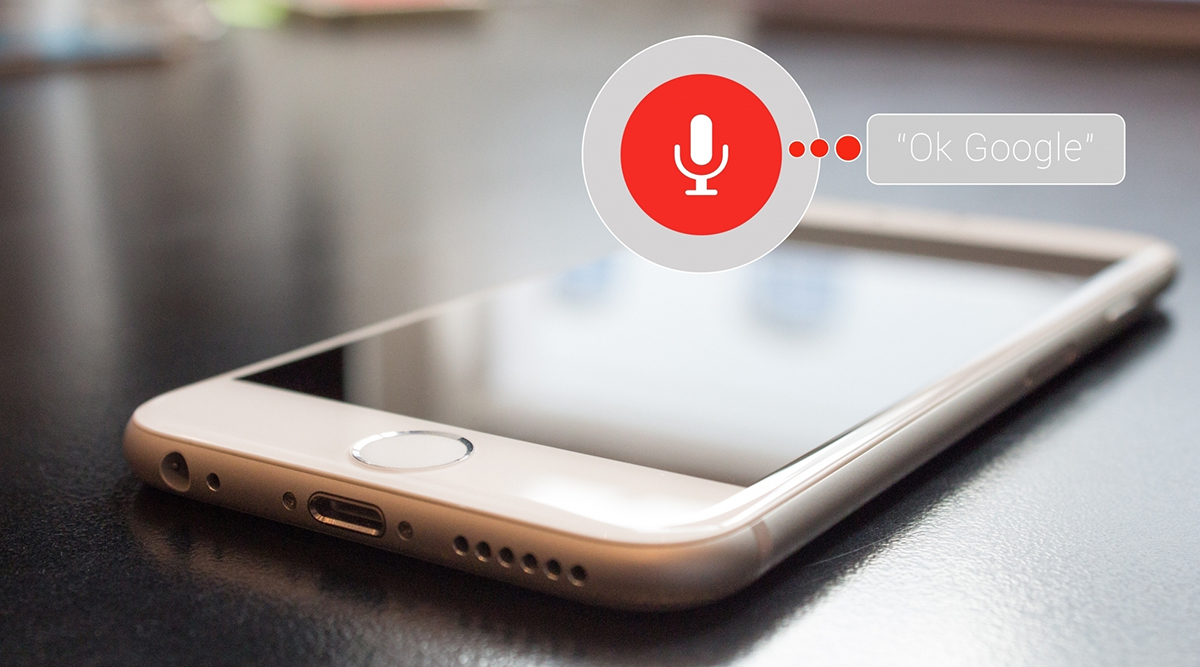 San Francisco, Dec 13: Interpreter mode, the real-time translation tool is now rolling out to Assistant for Android and iOS users. Now, by just using a smartphone can have a back and forth conversation with someone speaking a foreign language. Google says it will work with 44 languages and can be invoked by saying commands like "Hey Google, help me speak Thai" or "Hey Google, be my German translator." Google Assistant Bug: This is How Voice Assistant Bug Might Be Draining Your Android Phone’s Battery

"To get started, just say "Hey Google, be my German translator" or "Hey Google, help me speak Spanish" and you'll see and hear the translated conversation on your phone. After each translation, the Assistant may present Smart Replies, giving you suggestions that let you quickly respond without speaking-which can make your conversations faster and even more seamless," Lilian Rincon, Senior Director of Product Management, Google Assistant said in a statement on Thursday. Google Assistant Gets Issa Rae's Voice to Answer Your Queries

To access it on iOS, user needs to download the latest Google Assistant app. Interpreter mode also features different ways to communicate suited to the users situation: one can type using a keyboard for quiet environments, or manually select what language to speak. To recall, back in January at CES, Google announced an Interpreter Mode for Smart Displays and speakers.