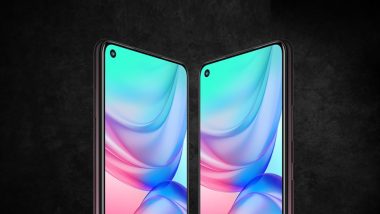 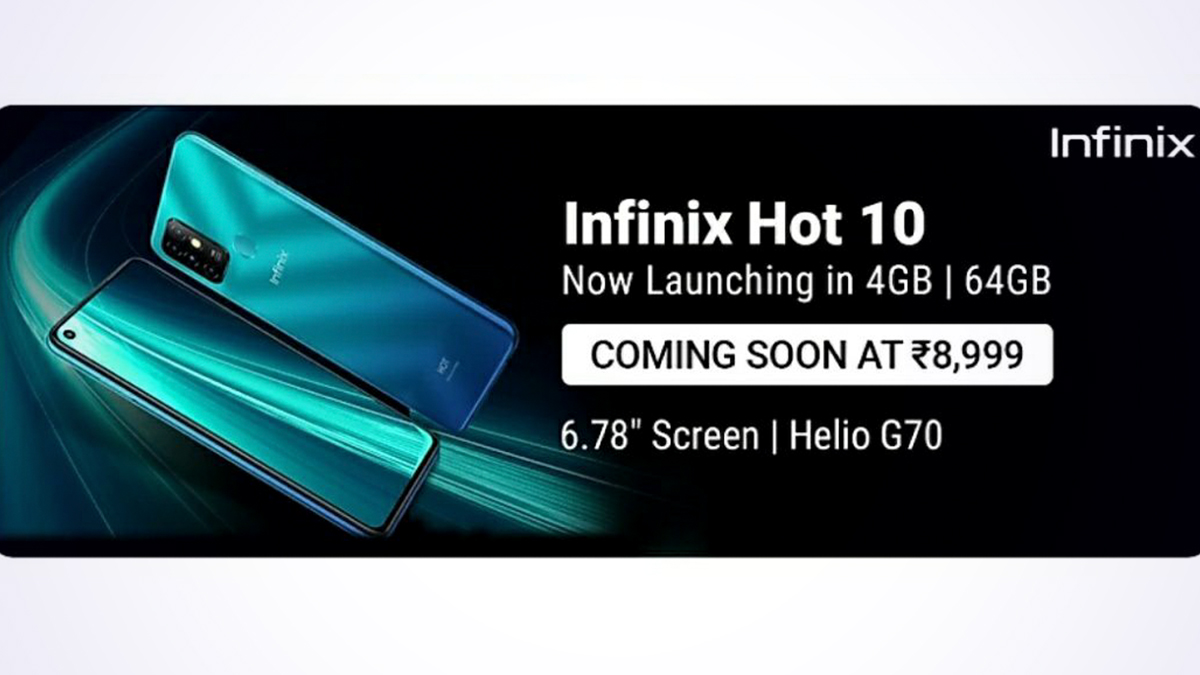 The smartphone comes with a massive 6.78-inch hole-punch display offering an HD+ resolution with a screen to body ratio of 91.5 percent. There's a 2.5D curved glass display up front and rear. Under the hood, there is an octa-core MediaTek Helio G70 processor mated with up to 6GB of RAM and up to 128GB of onboard storage. It also supports memory expansion up to 256 GB via microSD card. It runs on Android 10 based on the latest XOS 7 skin.

For photos and videos, there is 16MP quad rear camera module at the back assisted by two 2MP snappers and a low light sensor. At the front, there is an 8MP shooter for selfies and video calls.

The phone is backed by a massive 5,200 mAh battery supporting Power Marathon technology. The company claims that the phone is capable of offering battery backup of 23 hours for videos and up to 41 hours of music playback. It gets a fingerprint sensor mounted at the back.

(The above story first appeared on LatestLY on Oct 24, 2020 12:38 PM IST. For more news and updates on politics, world, sports, entertainment and lifestyle, log on to our website latestly.com).