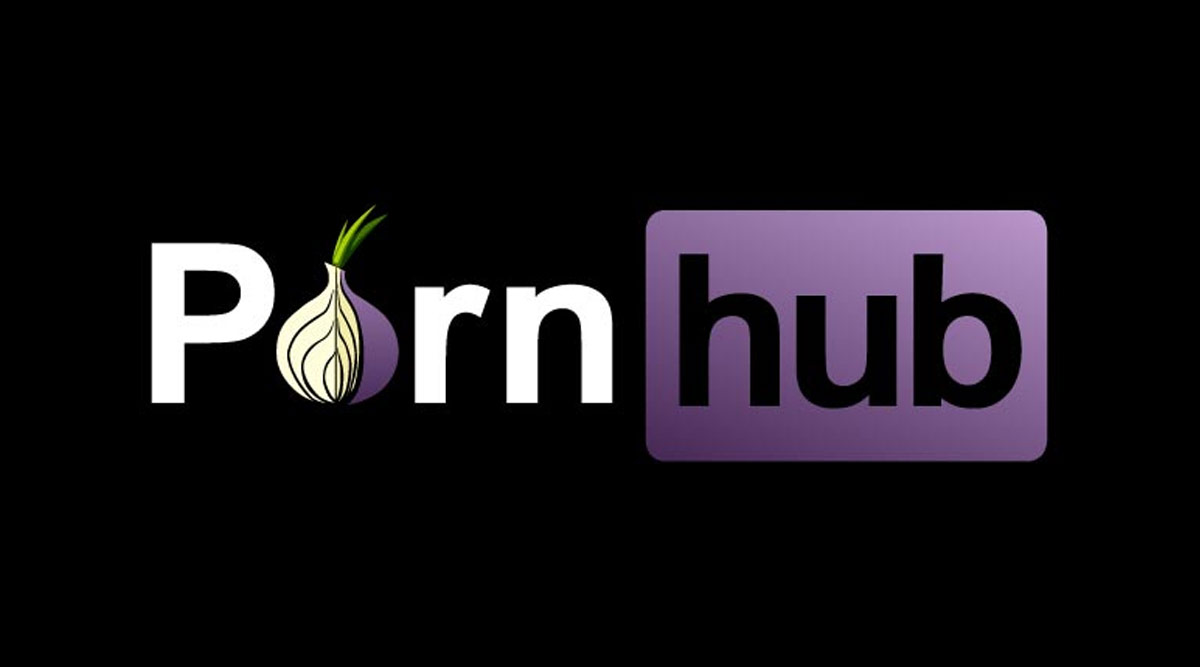 Pornhub's Tor mirror site is accessible at http://pornhubthbh7ap3u.onion/. It is important to note that the users will require the Tor browser for visiting the link. The browser will ensure anonymity of the web traffic and prevent internet service providers and government snoops from tracking the activities. For accessing an Onion site, the user has to download Tor browser on the smartphone, which can be downloaded from Google Play Store for Android. Interestingly, organisations like BBC, New York Times and Facebook already have Tor mirrors links that are accessible via Onion link.