How Big is The Universe? This Picture Will Show You The Vastness of The Cosmos!

The image covers some 180 square degrees of the sky. This area of the sky is very rich in galaxies as you can see and is called the Coma Cluster, which contributes at least 1,000 points of light to this image. 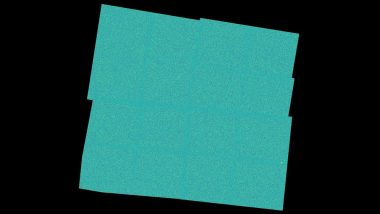 We keep hearing and reading about how vast the universe is but we cannot still imagine the expanse of the space. Our Milky Way galaxy also seems so big for us, but that is just a tiny part of the entire universe. There are a more than a billion of galaxies and it is remotely impossible to even keep a track of them, however, advanced the technology. But to give a perspective on how big the entire universe is, a new image has been released by the European Southern Observatory (ESA). This image actually appears like a textured paper with several dots but it is known as the North Galactic Pole observed by the Herschel Space Observatory.

Each minute grainy spot that you see on this image represents an entire galaxy. The light is travelling from the universe to reach the Earth, it takes billions of years to get here. So the majority of light seen in the image has originated long before the human civilization, or even before the solar system.

Take a look at the picture of the North Galactic Pole: 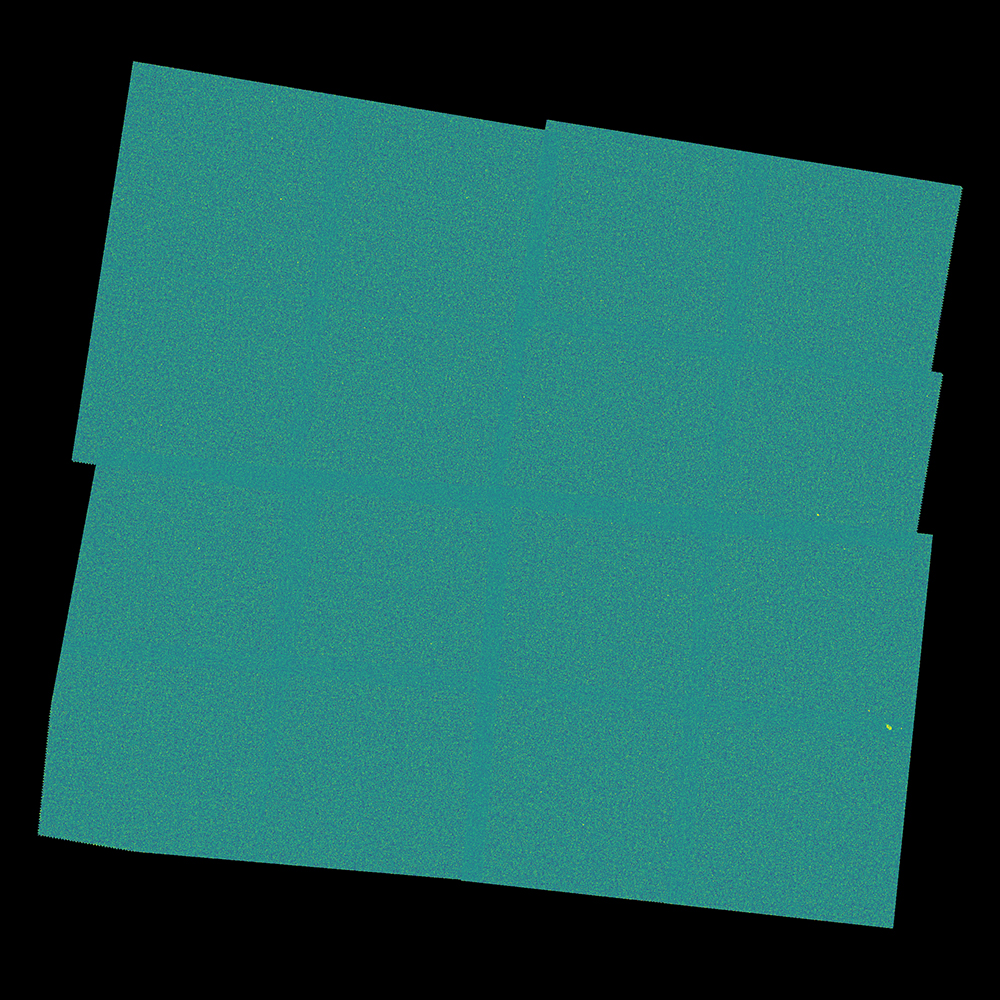 The North Galactic Pole picture was taken using Spectral and Photometric Imaging Receiver (SPIRE) of the Herschel telescope, which has been the largest infrared telescope ever launched. Coordinates are used to map the locations around the solar system, with the sun as the center, they were able to look beyond the Milky way towards the northern constellation.

The image covers some 180 square degrees of the sky. This area of the sky is very rich in galaxies as you can see and is called the Coma Cluster, which contributes at least 1,000 points of light to this image. The tiny marks represent the heat emanating from the dust grains between the stars of each galaxy. What we are seeing in the image here could have existed ten of billions years ago, but we see them now. This is probably the unhindered view of the cosmos for the scientists to study and observe and for us humans to realise that we are tinier that even a speck of dust in the entire universe!

(The above story first appeared on LatestLY on Jul 18, 2018 05:05 PM IST. For more news and updates on politics, world, sports, entertainment and lifestyle, log on to our website latestly.com).