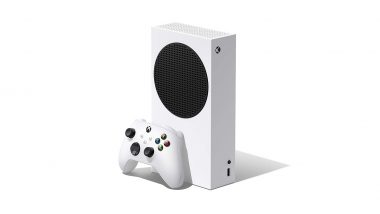 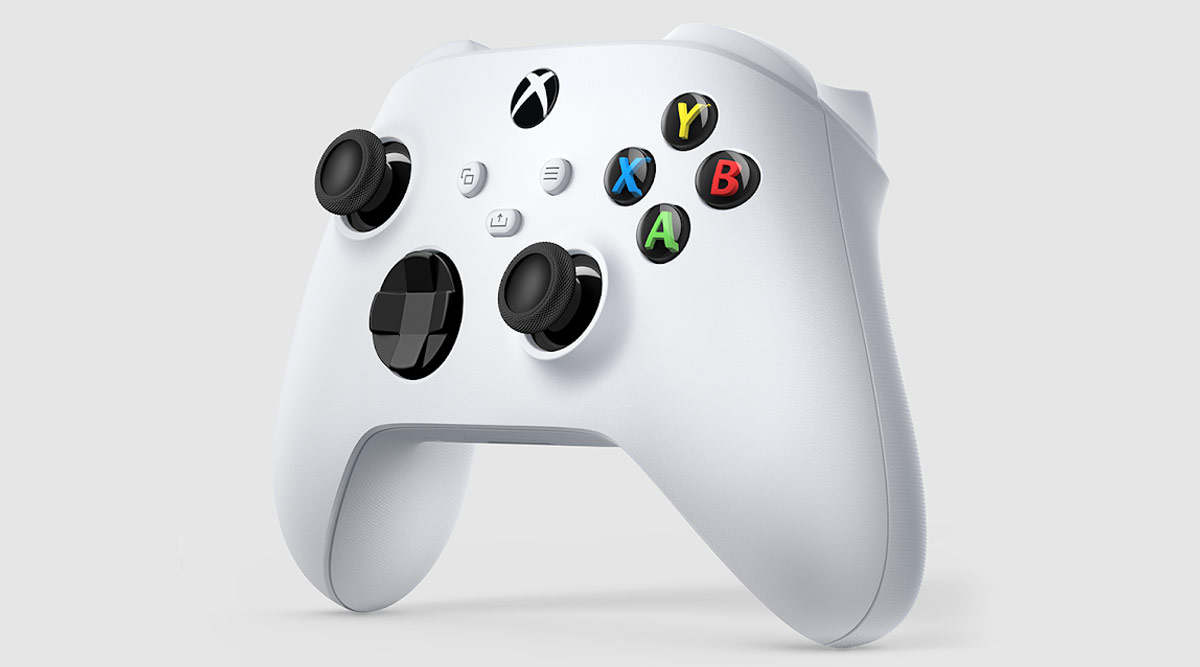 Xbox Series S will come with 8GB of RAM & 512GB of storage expandable up to 1TB via an expansion card. It will also get a custom 8-core AMD Zen 2 CPU & custom AMD RDNA 2 GPU. 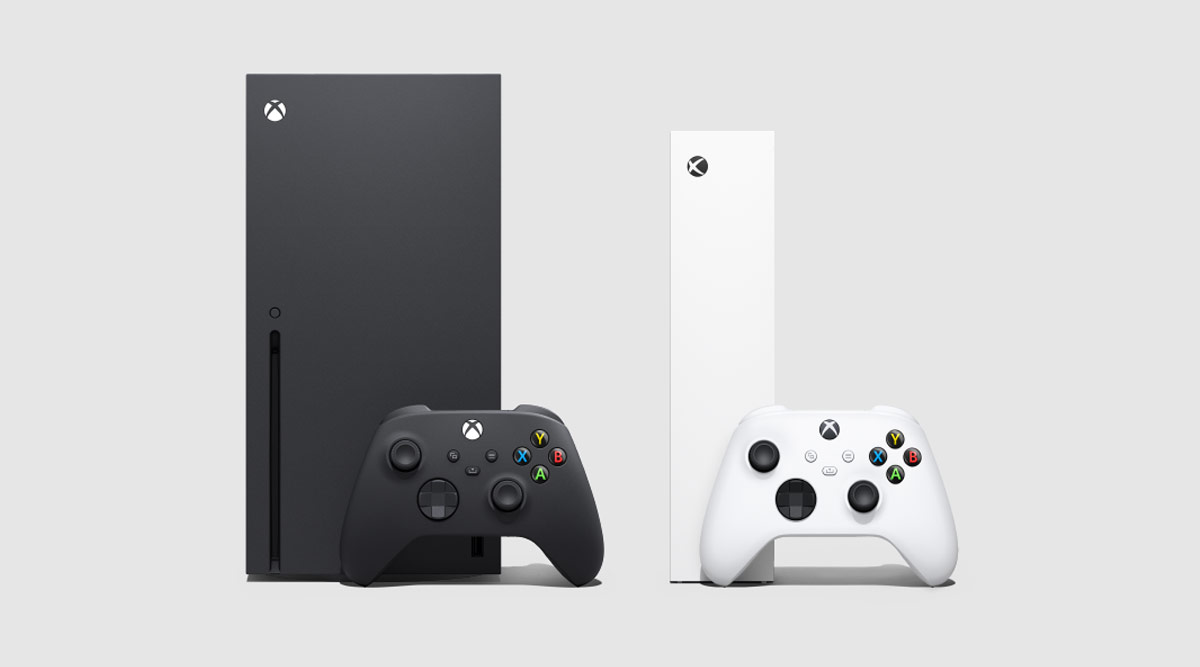 On the other side, Xbox Series X will arrive with 16GB of RAM, 1TB of PCIe Gen 4 NVME SSD, custom 8-core AMD Zen 2 CPU & custom AMD RDNA 2 GPU. Xbox Series S is lining up for full-HD TVs. Microsoft recently revealed that the console can scale games up to 4K with an in-built hardware scaler.

(The above story first appeared on LatestLY on Sep 22, 2020 07:05 PM IST. For more news and updates on politics, world, sports, entertainment and lifestyle, log on to our website latestly.com).