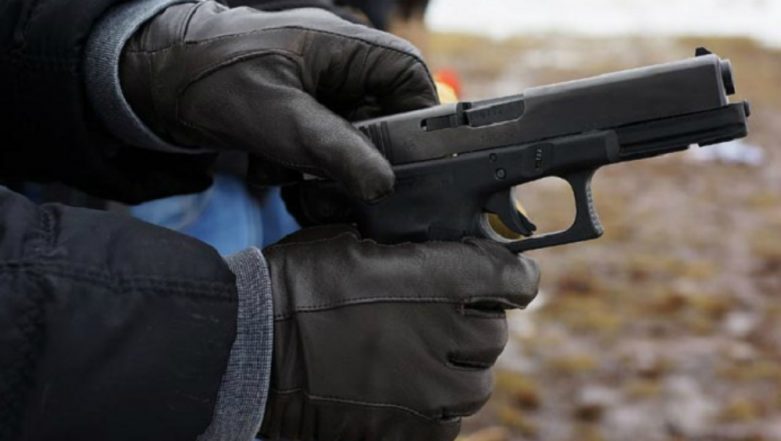 Darwin, Jun 4: At least four people lost their lives while two others were injured after a gunman opened fire in Australia's Darwin on Tuesday evening, according to the Northern Territory (NT) Police. A 45-year-old Caucasian man has since been taken into custody, according to The Sydney Morning Herald."There are no further concerns for the public at this time," NT Police duty superintendent Lee Morgan said.

Reacting to the incident, Australian Prime Minister Scott Morrison called it a "terrible act of violence." "We have seen a terrible act of violence take place in Darwin this evening. We know four people have lost their lives and there are a number of other casualties," he tweeted. 5 Killed in Mass Shooting as Gunman Opens Fire in a bank in Florida, U.S.

However, he said it was not an "act of terrorism." "I have been in contact with Chief Minister Gunner and understand this is not an act of terrorism and a person has been taken into custody. My thoughts are with Territorians and the tight-knit community in Darwin," he added.

The suspected gunman was at large for about an hour, after the first shots were fired. He moved to Stuart Park, where he fired more shots before progressing towards Woolner. The police believe that he was the lone shooter in the incident. Two people, who were rushed to the hospital in a wounded condition, are currently stable.