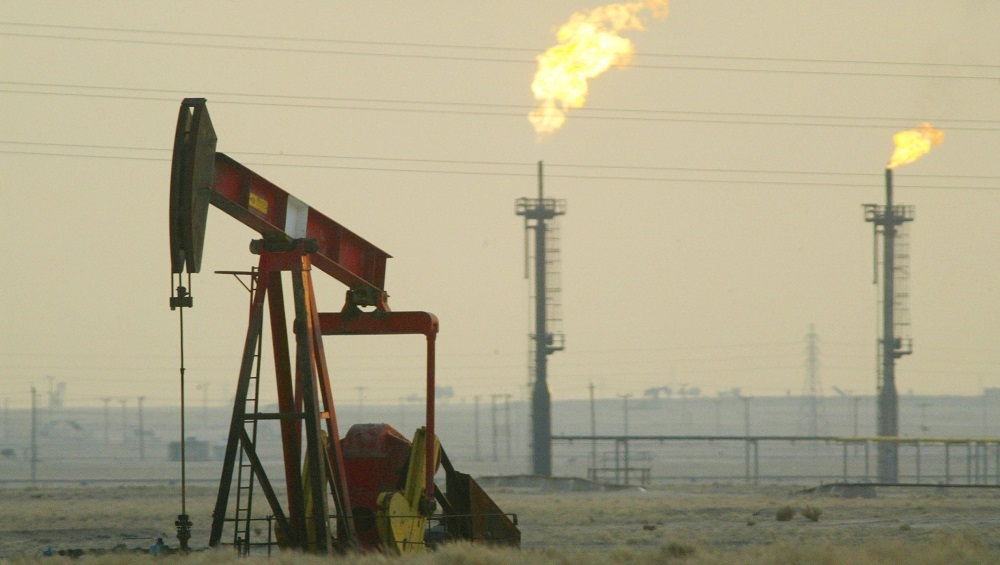 Baghdad, April 2: Iraq's crude oil income fell by 40 per cent last month, the government announced, as demand plummets amid the global coronavirus pandemic and a pricing war between Russia and Saudi Arabia.

According to the official figures, oil exports make up 90 per cent of Iraq's income.

In addition to the uncertainty generated by the coronavirus crisis and the subsequent measures imposed around the globe to tackle the pandemic, a dispute between Saudi Arabia and Russia has accelerated the fall in prices.

Saudi Arabia and Russia failed to reach an agreement to cut oil production as Moscow refused to reduce output by 1.5 million barrels per day as per a deal between OPEC members that expired on March 31.

Investors hoped that the diplomatic efforts by the US to press Saudi Arabia to stabilize the markets and talk with Russia would help boost oil prices.

The price of crude increased on Wednesday after talks between US President Donald Trump and his Russian counterpart Vladimir Putin, in which they agreed that the relevant officials would discuss a plan to stabilize the energy markets.