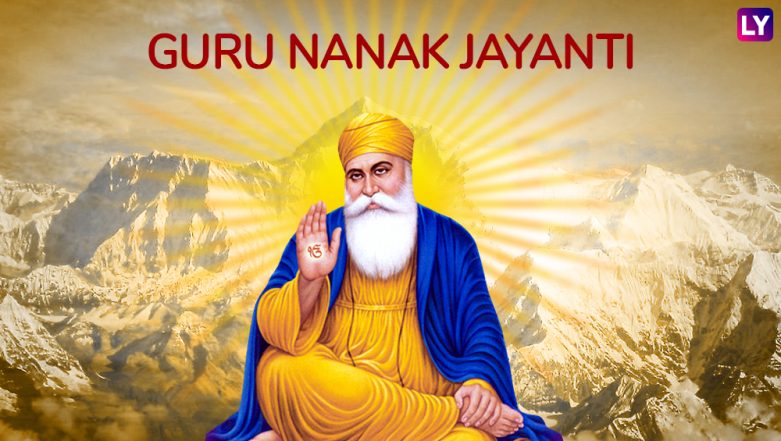 Lahore, August 21: Information and Culture Secretary of Pakistan's Punjab province Raja Jahangir has asked its different cultural departments to give within a week an outline of the preparations for Guru Nanak's 550th birth anniversary celebrations in November, media reports said. According to the Dawn newspaper, the Punjab government is keen on encouraging religious tourism and sees the occasion as the perfect opportunity to attract Sikh pilgrims from India and abroad.

At the meeting attended by seniors officials of several departments, a suggestion was forwarded to set up a temporary art gallery at Nankana Sahib and Kartarpur mapping the pictorial journey of all the sacred places of Sikhs in Pakistan. Officials said books written on Sikhism and its scared places could be displayed in the exhibition. Guru Nanak Dev 550th Birth Anniversary: Over 500 Indian Sikh Devotees Cross Over to Pakistan to Join Celebration at Nankana Sahib.

There were also proposals for ticketed musical and theatre events at Nankana Sahib and Kartarpur. The Lahore Museum, it was suggested, could put on display a special exhibition featuring Sikh artworks and culture.