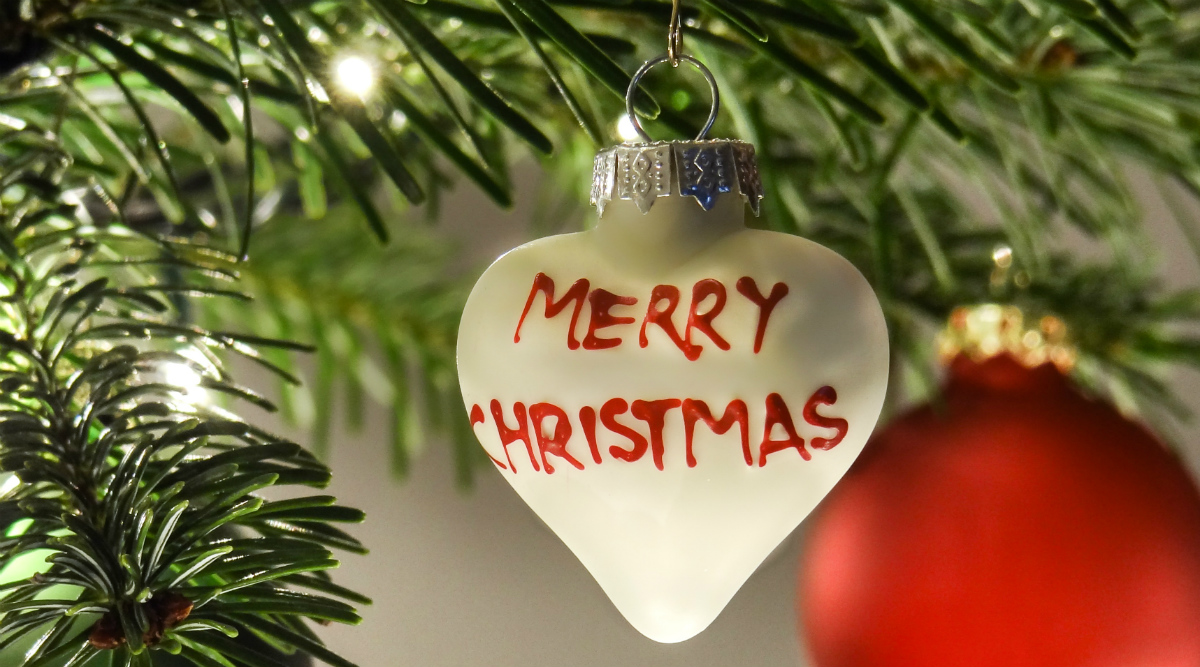 Ottawa, December 25: In a Canadian oil industry town, schoolchildren singing about Santa's sleigh going electric and images of Rudolph the reindeer with a fluorescent bulb for a nose has provoked a backlash. Parents who work in Canada's struggling oil sector in Oxbow, Saskatchewan province, called the "Santa Goes Green" concert "a kick in the groin." "It wasn't even a Christmas concert at Christmas time," said Mike Gunderman, whose daughter was in the play at the Oxbow Prairie Horizons school. 7 Year-Old-Boy's Heartbreaking Letter to Santa From Domestic Violence Shelter Goes Viral And His Wish Will Make You Cry Ugly.

"It was blatantly just an anti-oil protest," he wrote on Facebook.

One of the many people commenting on the post said "the whole system" is "brainwashing them to be little Gretas" - a reference to Swedish teen environmentalist Greta Thunberg. Another person professed to be "appalled" by the play, noting that the oil industry donated money to enlarge the school.

One song, "Turn Off the Pump," calls for using electricity or ethanol to power Santa's sleigh, saying "it's going to be a green holiday."

The Christmas musical has been performed in schools across North America.

After loud complaints, school administrators apologized to Oxbow parents for denigrating a major employer in a community dotted with tens of thousands of oil and gas wells.

Canada's oil sector is the fourth largest in the world, but has struggled under low prices and a lack of pipelines to new markets. Lynn Little, director of the local school division, apologized because "some" of the pageant content "was found to be disrespectful to some members of our school community."

Little said a statement that the Christmas pageant was not meant to be political or to promote "an anti-oil and gas industry message." Teachers selected the songs because they were "peppy" and believed that students would enjoy singing them, she said.

She cited 2016 polling data by the Yale Program on Climate Change Communication that only found 56 percent of people in southeastern Saskatchewan, where Oxbow is located, believed the Earth was warming.

That compared to 79 percent nationwide.