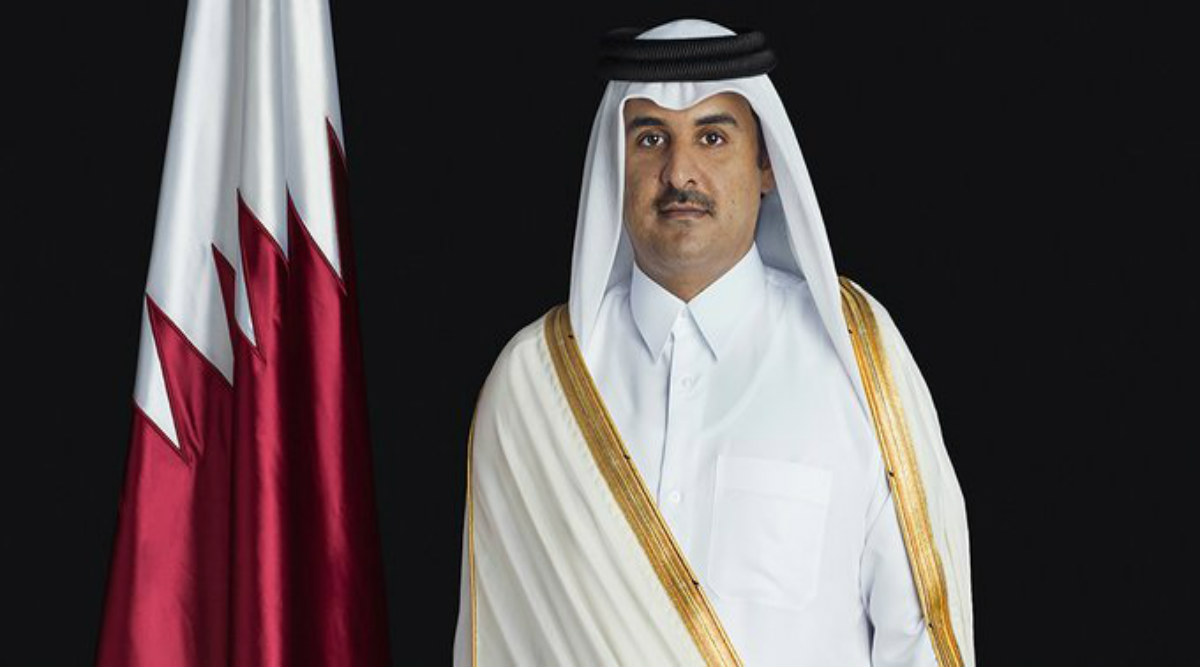 Sheikh Abdullah also loses his role as interior minister to Sheikh Khalid in the reshuffle although all other key cabinet posts remain unchanged, including the defence, finance and energy portfolios.

The new premier previously worked in the gas industry and was educated in the United States before going on to work for Sheikh Tamim when he was the crown prince, according to his official biography.

Sheikh Tamim wields absolute power, although he announced plans in November for the Gulf state's consultative council to be partly elected by the time Qatar hosts the World Cup in 2022.