US Flies Another Surveillance Aircraft Over Korean Peninsula 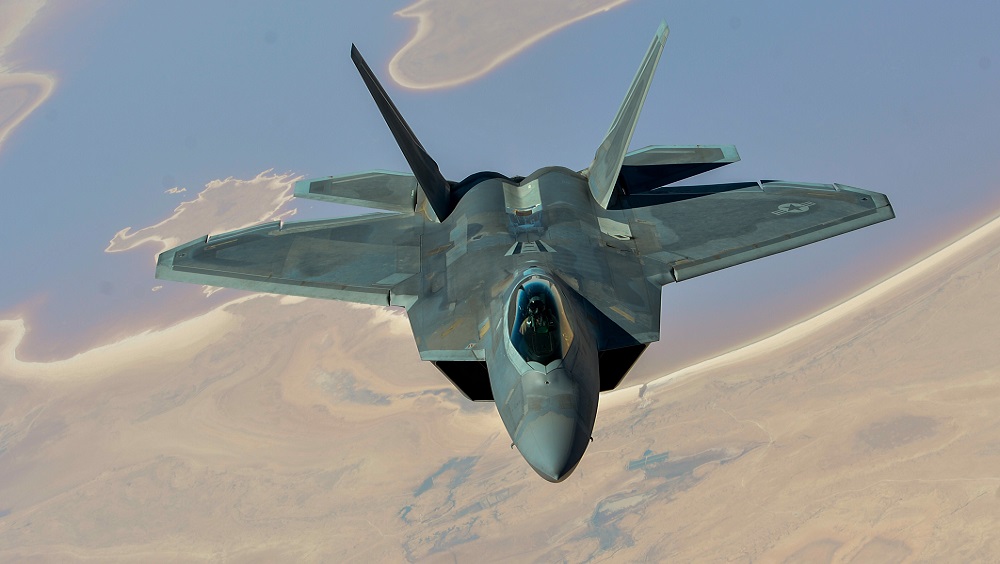 Seoul, December 30: The US flew another surveillance aircraft over the Korean Peninsula on Monday, an aviation tracker said, the latest in a series of flights to monitor North Korea amid concerns that Pyongyang could launch long-range rockets. The US Air Force RC-135W Rivet Joint was spotted flying over South Korea at 31,000 feet, Yonhap News Agency quoted Aircraft Spots as saying.

Earlier, the tracker said an E-8C, or JSTARS, was spotted flying at 31,000 feet over the peninsula on Sunday. The US has been intensifying its surveillance on North Korea as Pyongyang has warned of taking a "new way" if Washington fails to come up with a new proposal in their nuclear negotiations before the end of the year. North Korean Leader Kim Jong-un Ready for Third US-North Korea Summit.

With the deadline drawing closer, the North held the second-day session of a key party meeting on Sunday and discussed "offensive measures" to ensure the country's sovereignty and security, according to state media.

North Korean leader Kim Jong-un is expected to deliver a much-anticipated New Year's Day address in which he could announce a major policy shift related to denuclearization and diplomatic issues. In Washington, National Security Adviser Robert O'Brien warned the North against any provocations, saying the US will be "extraordinarily disappointed" in such case and that it has "a lot of tools" in its toolkit to respond to the North.