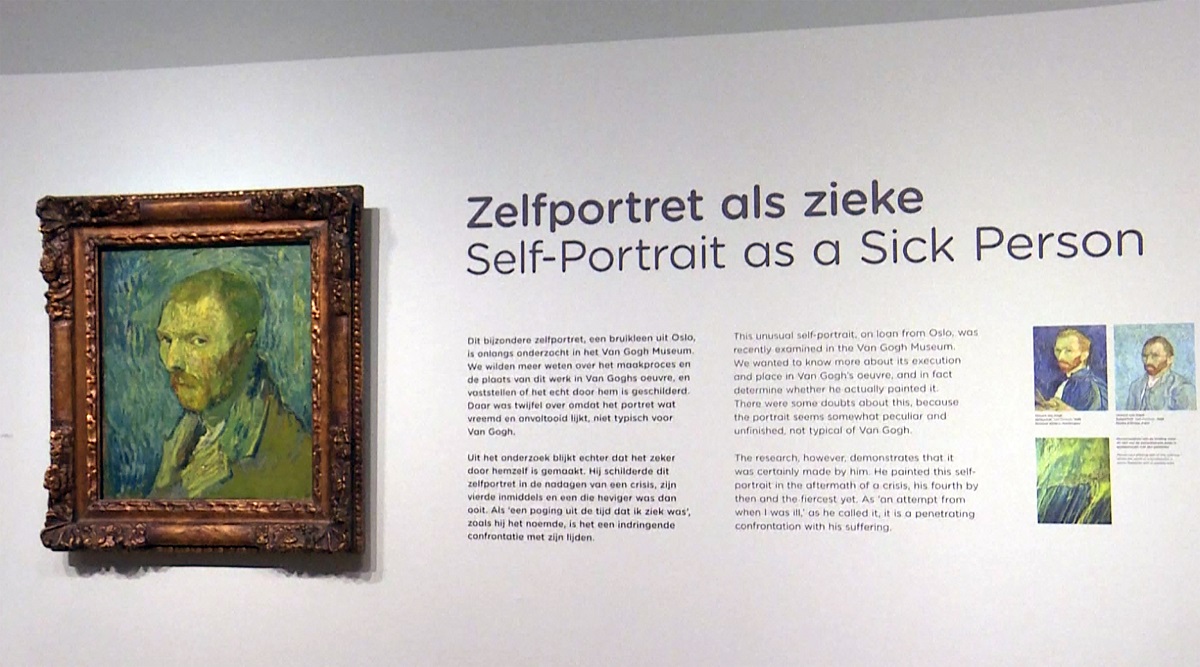 Amsterdam, March 30: Thieves stole a painting by Vincent van Gogh after breaking into a Dutch museum closed to the public because of the coronavirus pandemic, the museum's director said Monday. "There has been a break-in last night and a painting by Van Gogh was stolen," said Evert van Os of the Singer Laren Museum, in Laren, about 30 kilometres southeast of Amsterdam. Amsterdam's Rijksmuseum, Van Gogh Museum Close over Coronavirus.

The director named the stolen work as the "Parsonage Garden at Neunen in Spring", an 1884 painting that is one of a series made when the artist was staying at his father's house. The painting has an estimated value of between one to six million euros, local media said.

The criminals entered the museum at around 3.15 am (0115 GMT) by breaking open a front glass door, police and Dutch news reports said. The museum's 3,000 works also include works by Dutch abstract master Piet Mondrian and Dutch-Indonesian painter Jan Toorop, as well as a casting of "The Thinker" by Auguste Rodin.