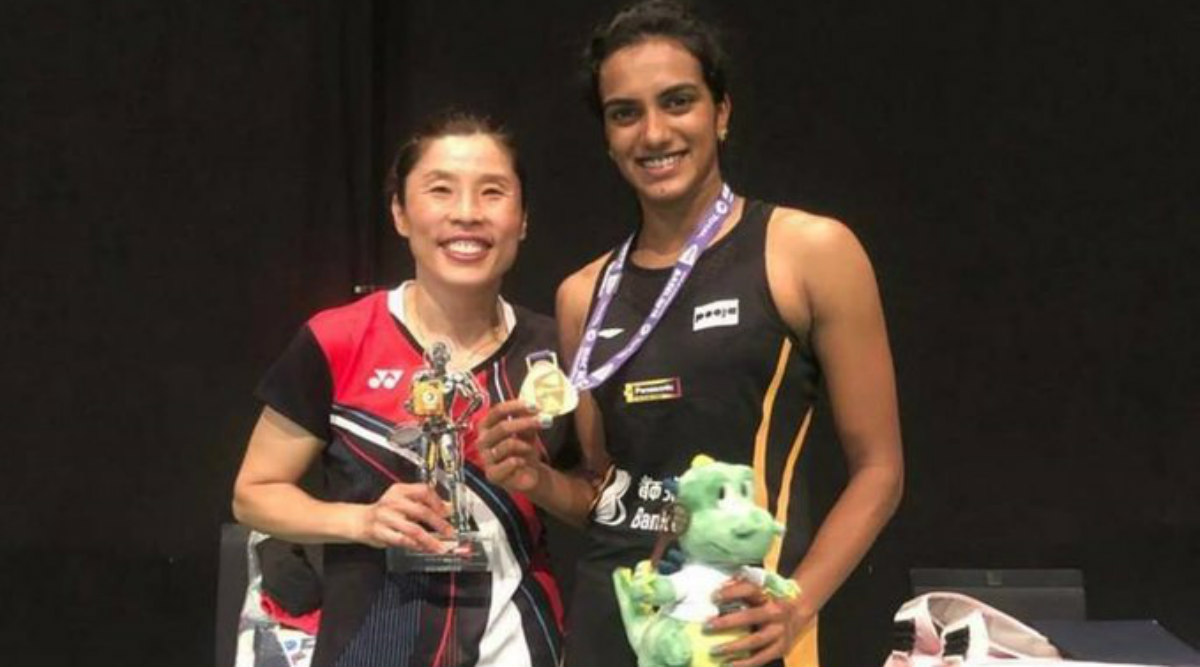 New Delhi, September 24: With less than a year to go for the Tokyo Olympics, South Korea's Kim Ji Hyun has stepped down from her position as India's women's singles badminton coach to attend to her ailing husband in New Zealand.

Kim Ji Hyun, who was roped in by the Badminton Association of India (BAI) early this year, had played a crucial role in guiding PV Sindhu to her World Championship gold last month at Basel, Switzerland. However, the 45-year-old from Busan had to rush to New Zealand to be beside her husband Ritchie Marr, who suffered a neuro stroke about a fortnight ago.

"It is true, Kim has resigned as her husband is pretty unwell. He suffered a kind of neuro stroke sometime during the World Championship. So she rushed back. She needs to take care of him as it will take around 4 to 6 months for him to recover," India's chief national coach Pullela Gopichand told PTI.

Kim had developed a good rapport with Sindhu, who time and again acknowledged the Korean's role in her success. Interestingly, Kim is India's third foreign coach to have resigned without completing the tenure.

Malaysia's Tan Kim Her had also stepped down as India's doubles coach early this year, 18 months before his tenure was to end at the Tokyo Olympics. Badminton Association of India (BAI) will now have to quickly find a replacement for Kim, given that the Olympics qualification is currently on and the Tokyo Games is just 10 months away.

"We are trying to get someone to fill in her boots. But it will be again a stop-gap arrangement. We need to find a permanent solution," Gopichand said.