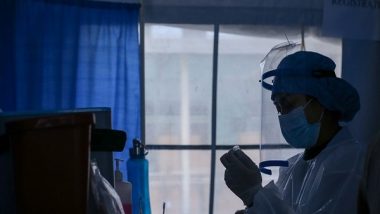 According to NCOC, as many as 7,963 new infections were recorded in the last 24 hours after 70,389 tests were taken. The active case count stood at 104,095, The News International reported.

With the detection of new cases, the total number of positive cases has jumped to 1.41 million, the official stats showed. (ANI)