Nanox has reported a 510(k) submission to the American Food and Drugs Administration (the FDA) a few months back, a submission that raises a question, since this particular submission class protocol was defined by the FDA for non-innovative products that can be compared to other devices that were already approved by the FDA in the past. 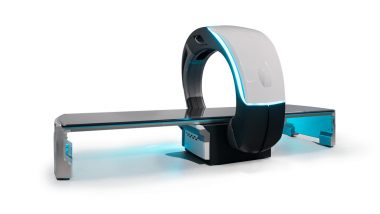 Post rave reviews of its novel x-ray technology and Nanox.ARC demonstration at the RSNA 2020 conference attended by radiologists from around the world, Nanox nears its final validation step by an FDA approval of its 510(k) submission

Nanox (www.nanox.vision) got virtual standing ovations by thousands of radiologists that affirmed the innovation of its digital x-ray source. Among the experts one could find testimonials from Norbert Pelc, Ph.D., from Stanford University, Ehsan Samei Ph.D., from Duke University, Geoffrey Rubin MD, MBA, FACR - University of Arizona, and Peter Dawson Ph.D. from UCL Hospitals in the UK and others – all acclaiming the Nanox tech as a potential ‘Game Changer’ .

Other publications have reviewed the demonstration professionally reporting that Ran Poliakine, Nanox CEO and founder, ‘has crushed’ all allegations against the validity of the Nanox technology. 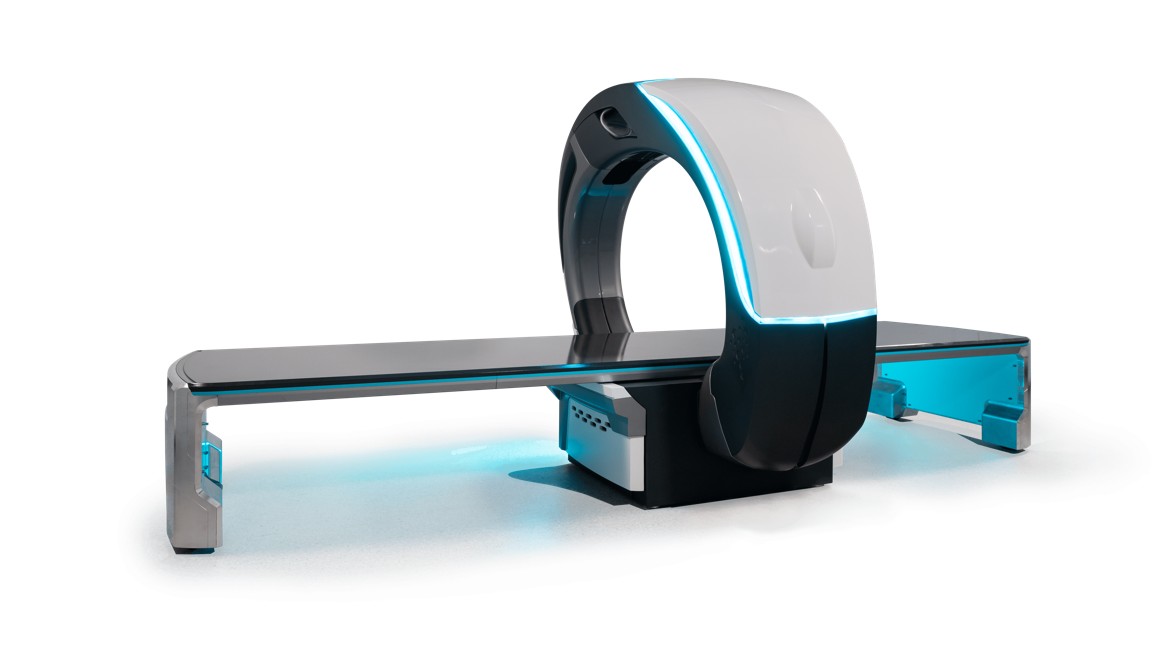 In a business approach unusual for the medical imaging industry, Nanox has reportedly signed multiple pre-sale agreements for its Nanox.ARC system in thirteen countries. As it debuts a pay-per-scan service model (another disruption of the common industry practices), these deals are structured at no capital cost for the thousands of medical centers who will be using the systems and therefore allow for much easier market penetration.

With this impressive pre-sold potential install-base of over 8,000 units that Nanox plans to deploy over the next three years, the company faces significant obvious logistical challenges on a global scale, but more than anything else, they still face a regulatory challenge in multiple jurisdictions that need to approve the safety and functionality of the Nanox imaging device.

Nanox has reported a 510(k) submission to the American Food and Drugs Administration (the FDA) a few months back, a submission that raises a question, since this particular submission class protocol was defined by the FDA for non-innovative products that can be compared to other devices that were already approved by the FDA in the past.

Digging deeper into the subject, it becomes clear that the case is different for Nanox since on one hand, their technology is a true disruption of the way x-rays are produced (MEMs chip based cold-cathode of an electron emission field), but on the other hand, the x-ray tube component itself has no innovation whatsoever in terms of the x-rays energy and wavelengths produced, thus representing an effect on the patient that is 100% equivalent to any other x-ray system that was historically approved by the FDA.

In this respect, it seems Nanox has made the right choice in taking the 510(k) route of clearance, especially since this protocol provides a ninety day clearance framework by the FDA. Calculating from the submission date provided in Nanox official public records, this may result in a potential FDA approval sooner than we think.

The regulatory processes are never a certainty and it is yet the biggest challenge Nanox is facing to achieve commercial deployments of its Nanox.ARC systems but judging from their 2021 target date to initiate these global deployments, we may deduce that Nanox management sees potential FDA clearance in first half of 2021.

This is no doubt one of the most interesting and exciting companies to watch and we will be following the story as it weaves its way through the regulatory and commercial progress and challenges.