Two remote control race cars will land for the first-ever race on the lunar surface in 2021. 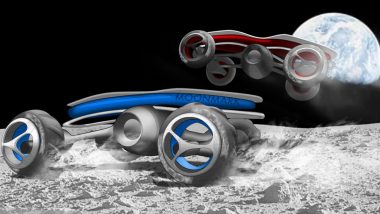 Two remote control race cars will land for the first-ever race on the lunar surface in 2021. After eight weeks of qualifying by high-school students from all around the world, six teams of 5 members will compete to become the final two to race on the Moon. This competition also includes e-gaming, drone racing & space commercialisation entrepreneurship contest until a final two teams are confirmed. Fact Check: Did IISc and ISRO Scientists Make Space Bricks With Urine For Buildings on Moon? 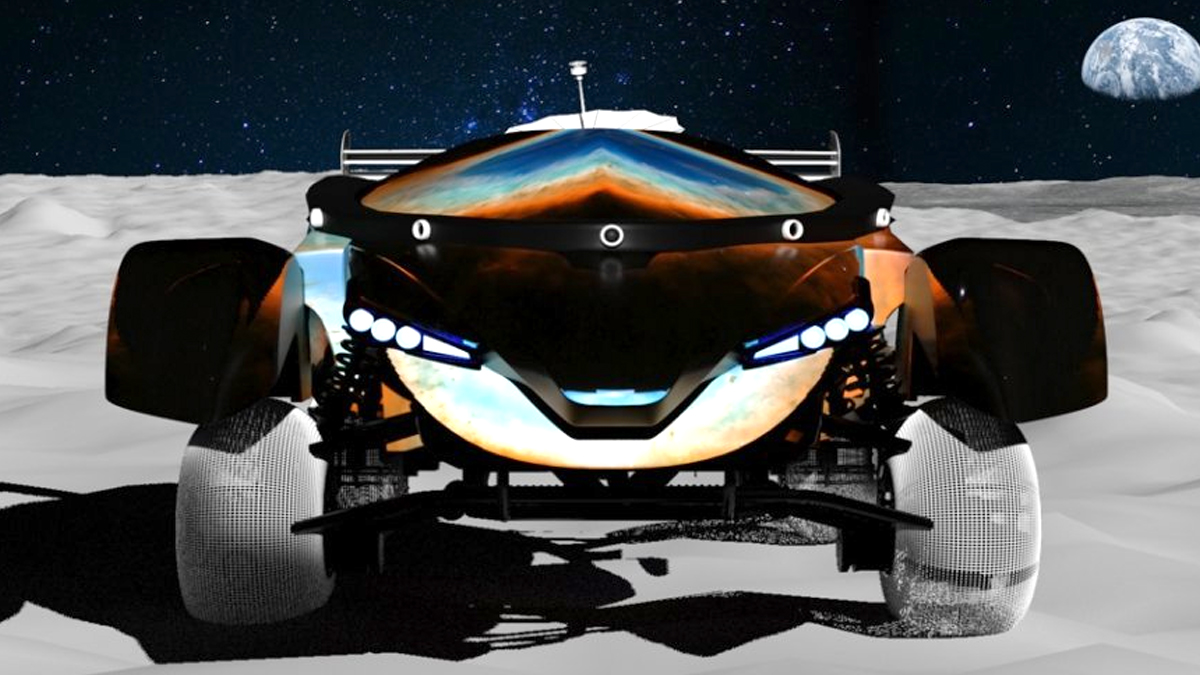 An entertainment & education company called 'Moon Mark' is sponsoring the race that will supervise the competition between teams of students. The winning teams will then work with McLaren P1 designer Frank Stephenson to develop a vehicle that will race along with the low-gravity surroundings of the Moon.

These cars will be launched to the lunar surface via a SpaceX Falcon 9 rocket in October 2021. It will be a heavy load going to the Moon. Each race car will weigh 5.5lb and the lander that will take the cars to the surface will weigh 6.6lb, summing up to 17.6lb. Though the cost of the launch has not been revealed, reports suggest $5,44,000 per lb for sending objects to the Moon. Moon Mark is working with several private firms including Lunar Outpost who has experience in making lunar rover vehicles.

(The above story first appeared on LatestLY on Dec 02, 2020 03:13 PM IST. For more news and updates on politics, world, sports, entertainment and lifestyle, log on to our website latestly.com).