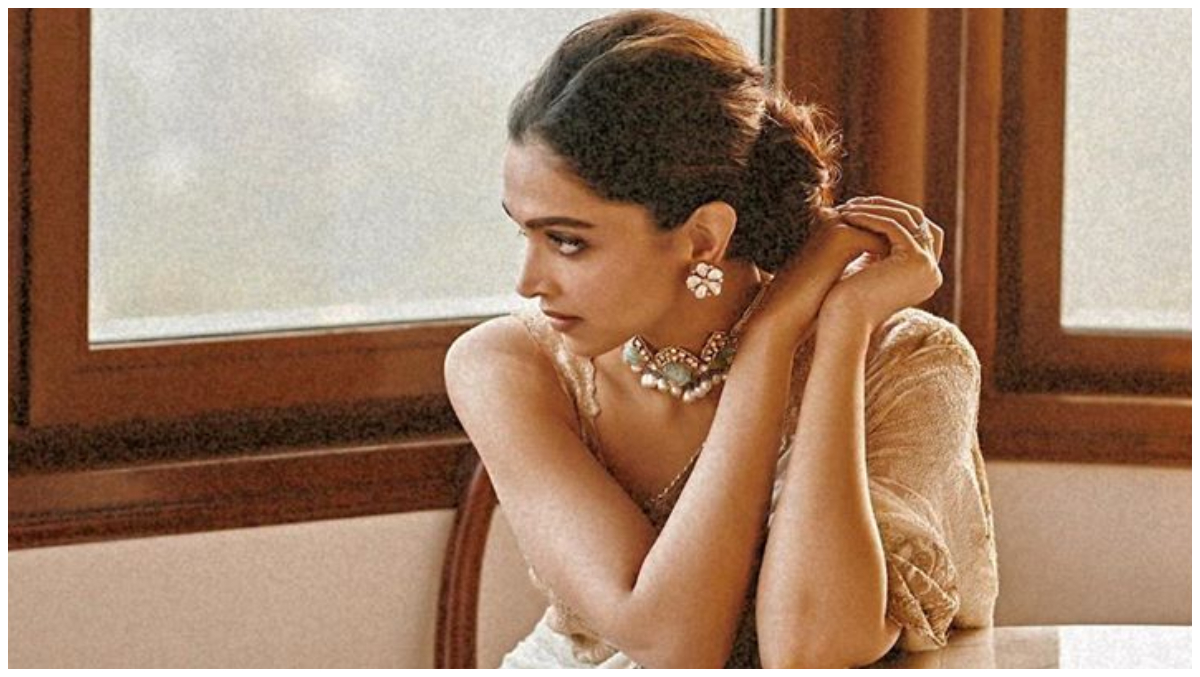 It is heartening to see people come out and raise their voice without fear, says actor Deepika Padukone as thousands across the country take to the streets to voice their protest against the amended Citizenship Act, the National Register of Citizens and violence in JNU. The 34-year-old actor, who is in the capital to promote her upcoming release Chhapaak, said it is necessary for people to express their point of view to bring about change. JNU Violence: Several Bollywood Personalities Join Protest Against Attack at Mumbai's Carter Road.

"I feel proud to see that we aren't scared to express ourselves... I think the fact that we are thinking about the country and its future... Whatever may be our point of view, it's nice to see," Deepika told NDTV India on Monday night.

"I feel proud about it that people are coming out -- be it on the streets or wherever they are -- they are raising their voice and expressing themselves as it is important. If we want to see change in life and society, it is important that a point of view be put forward," she said.  Mumbai's Carter Road Erupts in Protest Against JNU Violence; Anurag Kashyap, Taapsee Pannu, Dia Mirza and Other Bollywood Members Join (Watch Video).

Meghna, 46, said she can feel the pain of the people even though she is not well versed with the issues. "Definitely there are thoughts. We live in the same society, so we will react. Unfortunately, we don't have full information as yet so making comments on the same is not our place. But there is pain, there is awareness. There is an uneasiness."I hope that the peaceful environment or equilibrium is restored. We don't know what's the solution or the way to go about it. Both people and situation are torn, hope it gets fixed soon," she said.

On Monday night, a slew of Bollywood celebrities such as directors Vishal Bhardwaj, Anurag Kashyap, Zoya Akhtar and actors Taapsee Pannu and Richa Chadha turned up at Carter Road in Mumbai in solidarity with those protesting against the violence at the JNU.

In a peaceful gathering of hundreds, the film fraternity was at the forefront with prominent personalities, including actors Swara Bhasker, Dia Mirza and Ali Fazal as well as Sudhir Mishra, Anubhav Sinha, Rahul Dholakia and Neeraj Ghaywan. None of the Bollywood biggies -- Amitabh Bachchan, Salman Khan, Shah Rukh Khan and Aamir Khan among others -- have reacted on the ongoing protests. As for her upcoming film, Chhapaak, directed by Meghna Gulzar, releases countrywide on Friday.