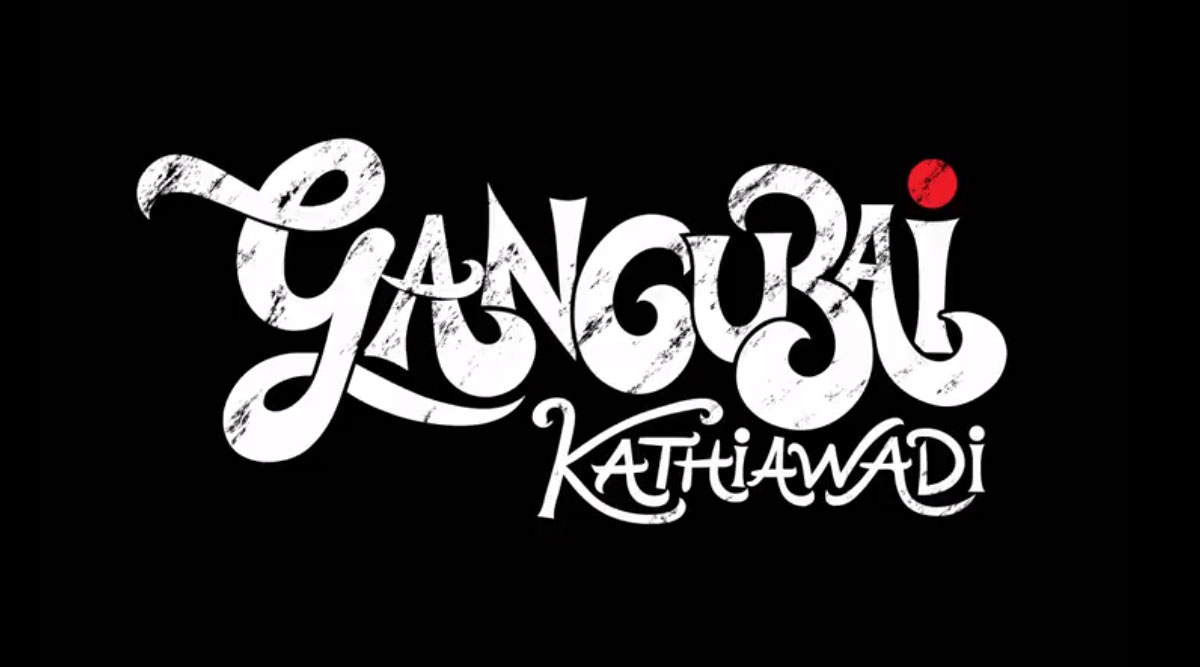 Alia Bhatt is back with another hard-hitting movie after Gully Boy. She will be next seen in and as Gangubai Kathiawadi by director Sanjay Leela Bhansali. While the movie was announced a while ago, the makers just announced that the first look of the same will be unveiled on Wednesday. Is Ajay Devgn Working with Sanjay Leela Bhansali in Gangubai Kathaiwadi or Baiju Bawra? The Actor Answers....

The lady is known to be a powerful figure who ran a brothel and had connections with the underworld. She was also known as ‘Madam of Kamathipura.’ No other details of the project have been revealed apart from this and the fans are extremely excited to watch Alia playing the role. Check out the motion poster revealed by Bhansali Productions below.

The wait ends and the excitement begins now ♥️🙏🏻 Get ready to dive into her world, first look out tomorrow. #GangubaiKathiawadi, in cinemas, 11 September 2020!@aliaa08 #SanjayLeelaBhansali @prerna982 @jayantilalgada @PenMovies pic.twitter.com/y8QAaJo5Sc

Earlier, a source told Bollywood Hungama, "Her clothes would be coarse and practical, and her look would be minimalistic. There will be no concession to glamour this time. She won't have a second chance while dubbing. Her dialogue delivery while shooting would be final."

The source also added that there won't be any lip-synced songs but there will be folk songs composed by Bhansali himself in the backdrop. The actress also apparently will not get a chance to give a second dialogue retake while shooting to maintain the rawness of the character. Well, we can see that a lot of thought is being put in the film and hope it turns out to be as visioned by the makers.