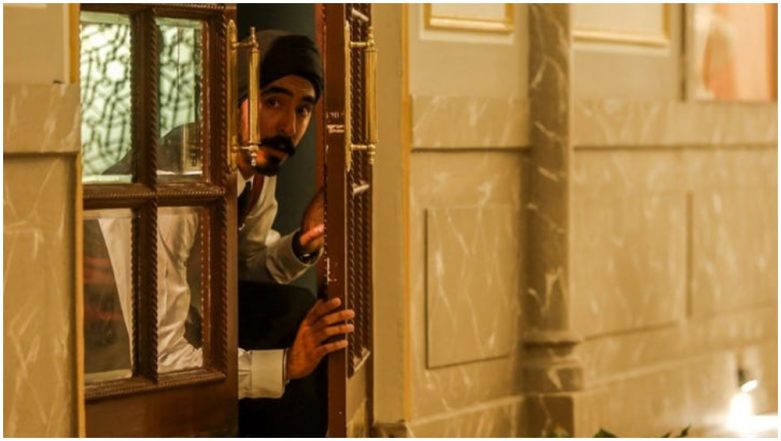 The trailer of Hotel Mumbai is visually breathtaking and emotionally electrifying.

Ahead of the film's theatrical release in March, the makers drop the official trailer of American-Australian thriller 'Hotel Mumbai' online, that showcases an emotionally electrifying account of what went down during the horrific 26/11 (2008) Mumbai terrorist attacks. The 3-minute-4-seconds long trailer vividly recounts the 2008 siege of the famed Taj Hotel by a group of terrorists in Mumbai. Based on the 2009 documentary Surviving Mumbai, the film covers a span of three days inside the hotel, during which the staff and guests worked together to survive. Hotel Mumbai Teaser: Dev Patel, Armie Hammer and Anupam Kher Star in This Dark Reminder of 2008 Terrorist Attack in Mumbai – Watch

Helmed by Australian director Anthony Maras, Hotel Mumbai is a film based on the story of devastating terror attacks at Taj Hotel that shook Mumbai on November 26, 2008. The film, that features Armie Hammer, Nazanin Boniadi, Jason Isaacs, Dev Patel in prominent roles, is slated to hit the big screens this March. Watch this space for further updates.