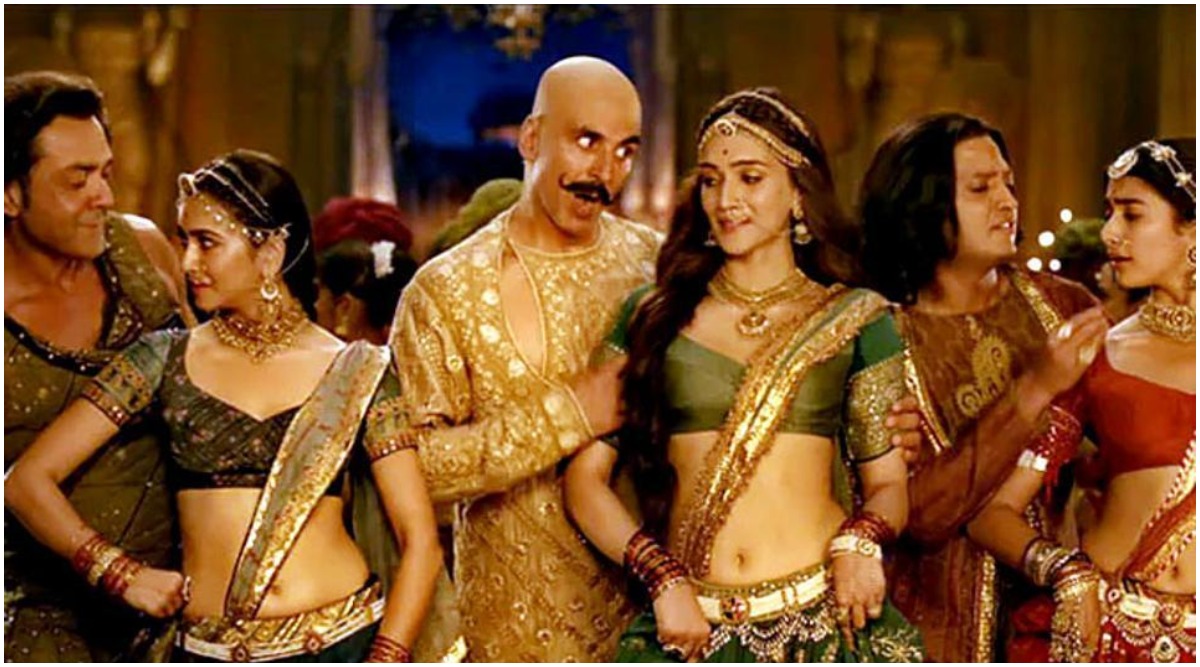 So Diwali is here and so are the movies. This time three films will jostle for space at the theatres and in audiences hearts. Housefull 4, Made In China and Saand Ki Aankh are the contenders and reviews of all have been fairly decent. The ensemble cast movie with Akshay Kumar headlining it isn't really at the mercy of reviews but it definitely needs audience to become a hit. The franchise so far has been a money spinner. We hear the morning shows of the film has registered 25% occupancy. Housefull 4: Jacqueline Fernandez, Vicky Kaushal, Sonakshi Sinha and Other Celebs Attend the Special Screening (View Pics)

Housefull 4 is expected to pick up in the evening shows because the long Diwali weekend begins from today. Since it's a slap-stick comedy, the expectations from the film is a bit higher as it goes with the vibe of Diwali. After all, the festival is all about having fun with the family and the makers are targeting that.

The advance booking of the film has reportedly fetched Rs 5.6-6 crore in three days. The sales have been pretty slow for the movie but might just spike up in the coming days.