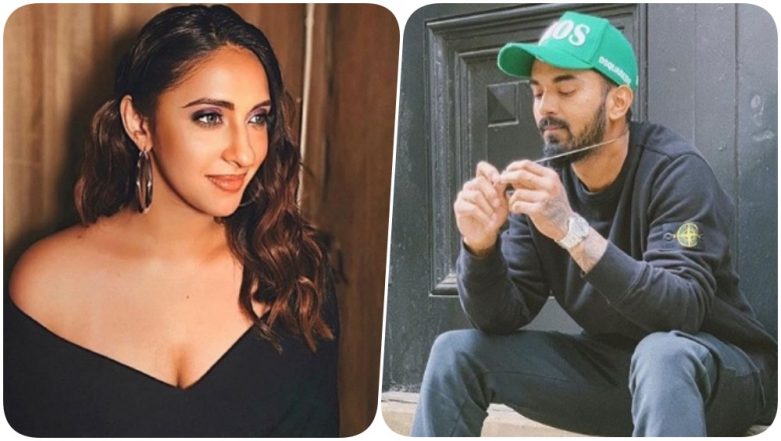 Indian cricketer, KL Rahul has been grabbing headlines for a past few months. He first came into the limelight because of his appearance on the controversial episode of Koffee With Karan 6, along with fellow cricketer Hardik Pandya. Since this episode, the fans are keener to know about his dating life in general. There were rumours that Rahul is dating Punjabi actress Sonam Bajwa. Then there were rumours that he is getting along with Suniel Shetty's actress-daughter, Athiya Shetty. And now, the latest rumour is about Alia Bhatt's BFF and soon-to-be-actress, Akansha Ranjan Kapoor. How much of all this is true and which one? The cricketer answers... Did Akansha Ranjan Kapoor Confess her ‘Love’ For KL Rahul?.

Speaking with Bombay Times, he said, "Oh, all these things have been written about? I don’t really read the papers, so I don’t know what has been written about me. I have learnt to keep my personal life personal and not make it a thing to talk about. I am committed to cricket right now."

Well, so does that mean that the young sports player is single? He answers, "I don’t really know. When I figure that out, I will give you a call and tell you." Well, that answer might just sound a bit off to most of his fans, who really wanted to know in the star cricketer's life! Nevermind, let us assume that he needs some more time to open up on his personal life! Stay tuned with us more deets.