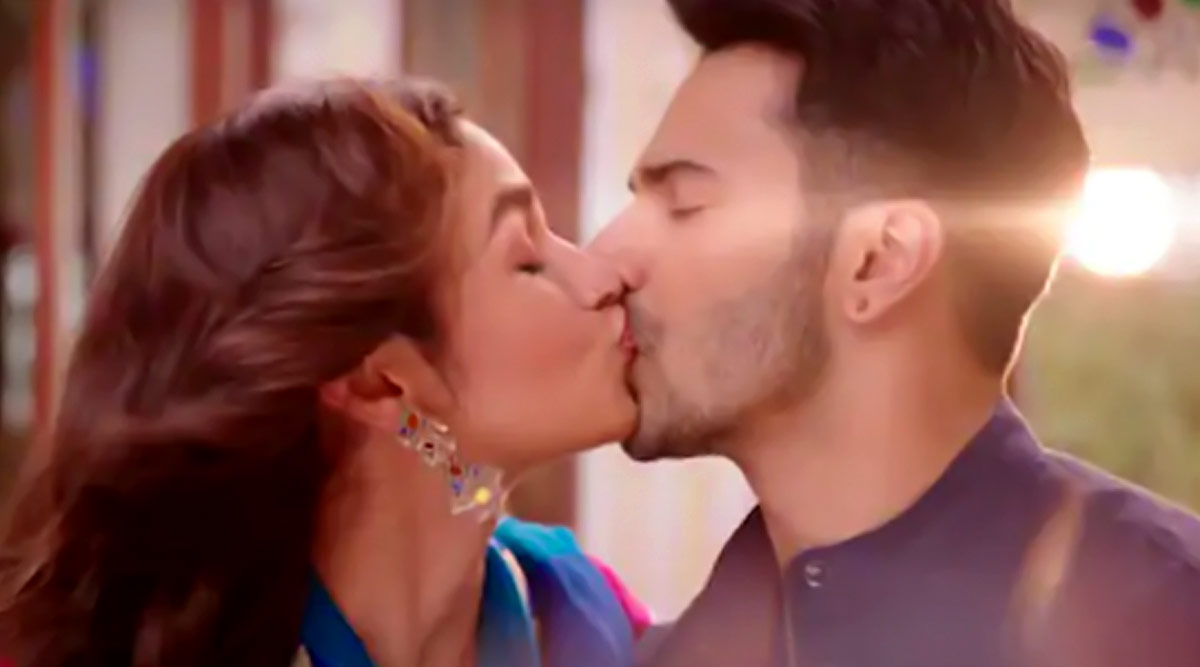 Rules are going to change post the Coronavirus pandemic. Lockdown is still on and it's affecting a lot of businesses. Even after everything starts moving towards normal, it won't be like it was before. Movie making or content creation for that matter will see a host of changes as there will be guidelines to follow. While the guilds and others are still formulating rules, Saregama's movie wing Yoodle Films has come up with a way to shoot intimate scenes. As per a report in Mid-Day, they are going to use the blocking technique where scenes are shot separately. Street Dancer 3D: From Varun Dhawan-Shraddha Kapoor’s Kiss to a Fight Sequence, These Scenes From the Trailer That Went Missing and Why! (SPOILER ALERT)

Saregama India is making a web film for an OTT player and they have taken up measures to make sure the shooting is done in safe surroundings. Speaking to the daily, Siddharth Anand Kumar, vice-president, films and events, Saregama India, revealed, "We hope to take the project on floors in July. Since the film revolves around a couple who pose as siblings, some amount of intimacy is crucial to the story. We will choreograph those scenes in advance, and use blocking to depict the kisses. That way, if anything were to happen, it won't jeopardise the entire project." He also added that these scenes will be shot towards the end of the schedule and they will also have a crew of only 30 members on the set.

That's not all. The studio has also instructed writers to weave stories that require minimal physical intimacy.