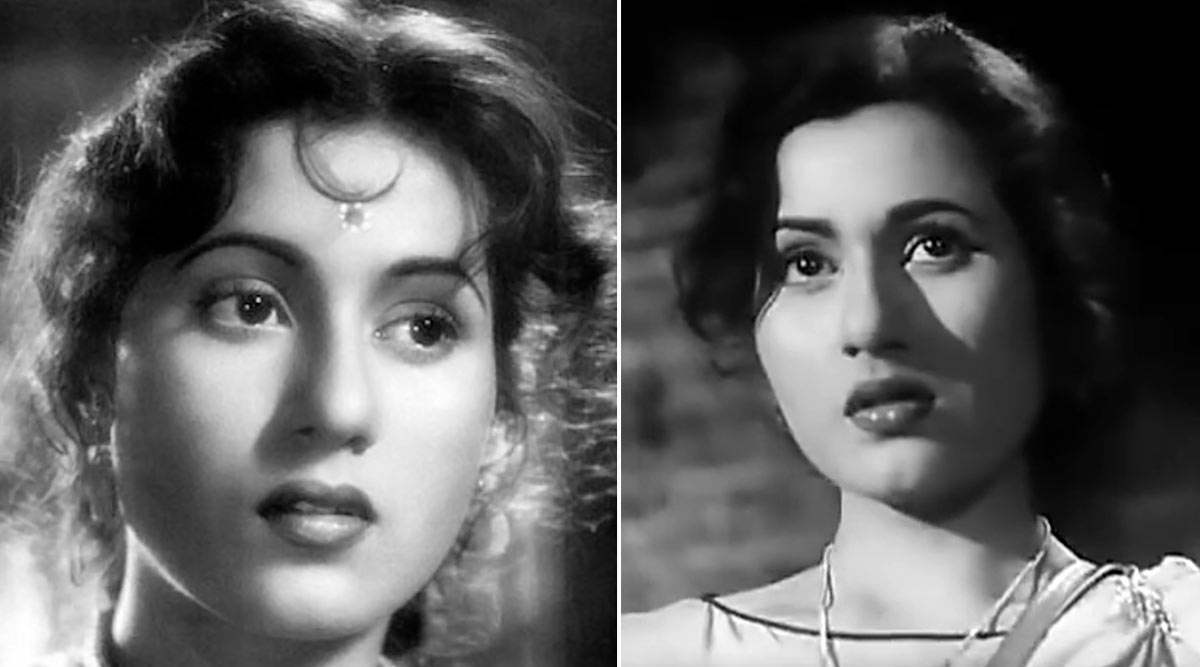 Screen icon Madhubala's sister has revealed that a biopic that was planned on the late star with Imtiaz Ali attached as a director is not moving forward because of family's opposition. Madhubala's sister, Madhur Brij Bhushan, said the biopic, which was to be announced on Friday on the star's 87th birth anniversary, isn't happening as of now. "They (the family) are saying please don't go ahead with it but we will make it. Some way or the other, we will convince them and make it," Madhur told PTI. Sania Mirza Biopic in Works at Ronnie Screwala’s RSVP Movies, ‘I’m Not Scared but Excited for It’ Says the Tennis Star.

Madhur said while Ali has terminated his current contract, she's not sure the director will be attached to the project in the future. "I wouldn't know if he would be still attached. He terminated the contract because of my family. He's a gentleman, I have nothing against him. When he saw that the family isn't agreeing, he must've felt... May be for the time being he has put it aside, he may reconsider it, you never know." Alia Bhatt’s Biopic on Arunima Sinha, World’s First Indian Female Amputee to Climb Mount Everest Gets Delayed for THIS Reason?

Madhur said the children of her sister, Kaneez, aren't letting her speak to Kaneez to get the required No Objection Certificate (NoC). "I am trying my best. Her children aren't allowing me to talk to her. She is a 93-year old woman and at that age people talk something which makes no sense so maybe because of that the children aren't willing. I don't know what's happening, why aren't they allowing me to talk to her.

"If they allow me, she will be in a better frame of mind and we will be able to sort it out. She's not in India, she's in New Zealand." The biopic was planned a year ago and Madhur says they were supposed to make an announcement at that time. "Unfortunately, it didn't work out because people concerned were busy with their shootings. Then it got further delayed. Then family members opposed it. But I'll try my best to make it and by April-May, you'll get the good news," she added.