Venkat Prabhu’s science fiction thriller Maanaadu had turned out to be a huge hit among the audience. The film starring Silambarasan TR aka STR in the lead was based on time-loop concept with commercial elements. 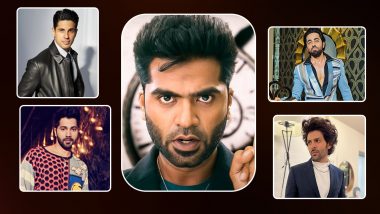 Venkat Prabhu’s science fiction thriller Maanaadu, released in November 2021, had turned out to be a huge hit among the audience. The film starring Silambarasan TR aka STR in the lead was based on time-loop concept with commercial elements. From the performances to the narrative, direction, music and other technical aspects, audience lauded this film. In fact, many even labelled it as one of the best Tamil films of that year. During a recent media interaction, Venkat Prabhu expressed his interest in remaking the hit movie as Hindi-Telugu bilingual. Maanaadu Movie Review: Silambarasan TR’s Sci-Fi Film Gets Tagged As ‘Blockbuster’ by the Audience!

Venkat Prabhu has not shared about the cast and crew for the remake of Maanaadu. But he was quoted as saying, “As per my plan, the story is set in Hyderabad and the antagonist will be the same in both Hindi and Telugu. However, the heroes will be different in both the versions, and I am planning to shoot both versions simultaneously,” reports The New Indian Express.

Watch The Trailer Of Maanaadu Below:

Well, for the Hindi version of Maanaadu we have some amazing actors’ names whom we think can ace STR’s role, who was seen as a commoner trapped in a time loop and has to save the state’s CM from an assassination plot conspired by a police official. Sidharth Malhotra, Varun Dhawan, Aditya Roy Kapur, Ayushmann Khurrana and Kartik Aaryan, these are some of Bollywood actors we think would be suitable to step into STR’s shoes. Who according to you would ace the role? 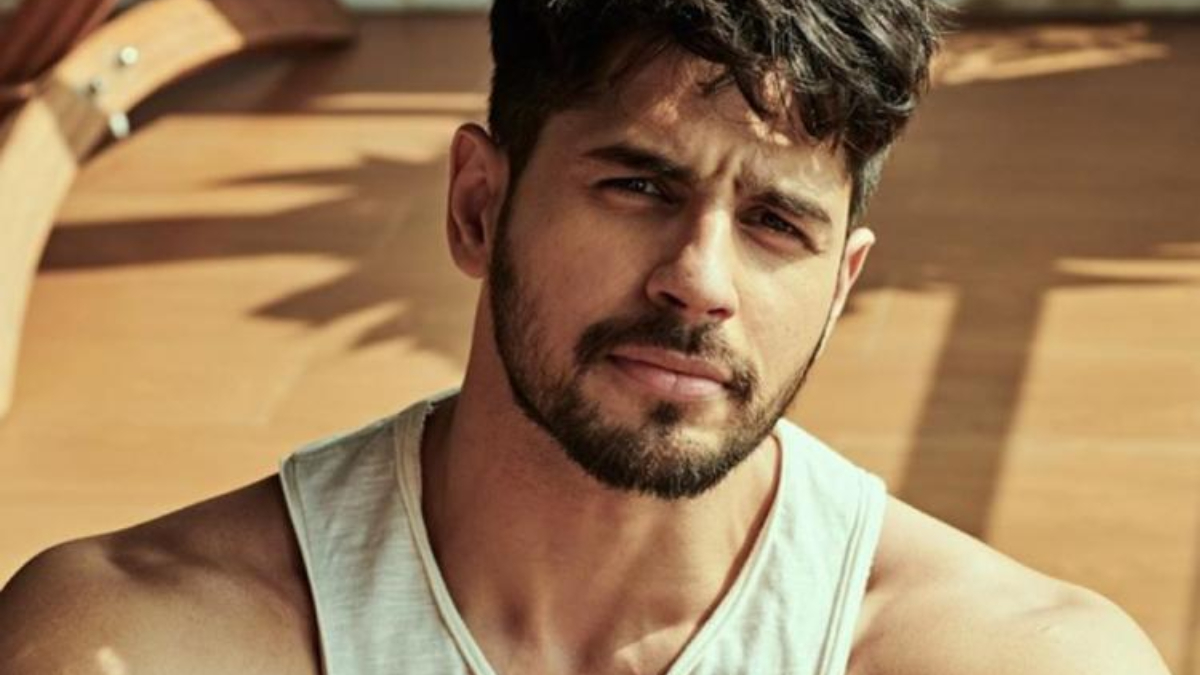 Sidharth Malhotra has portrayed intriguing roles over the years. Be it a teen drama, rom-com, mystery thriller or a war film, Sid’s performance and ability to transform into a desired character has been loved by movie buffs. 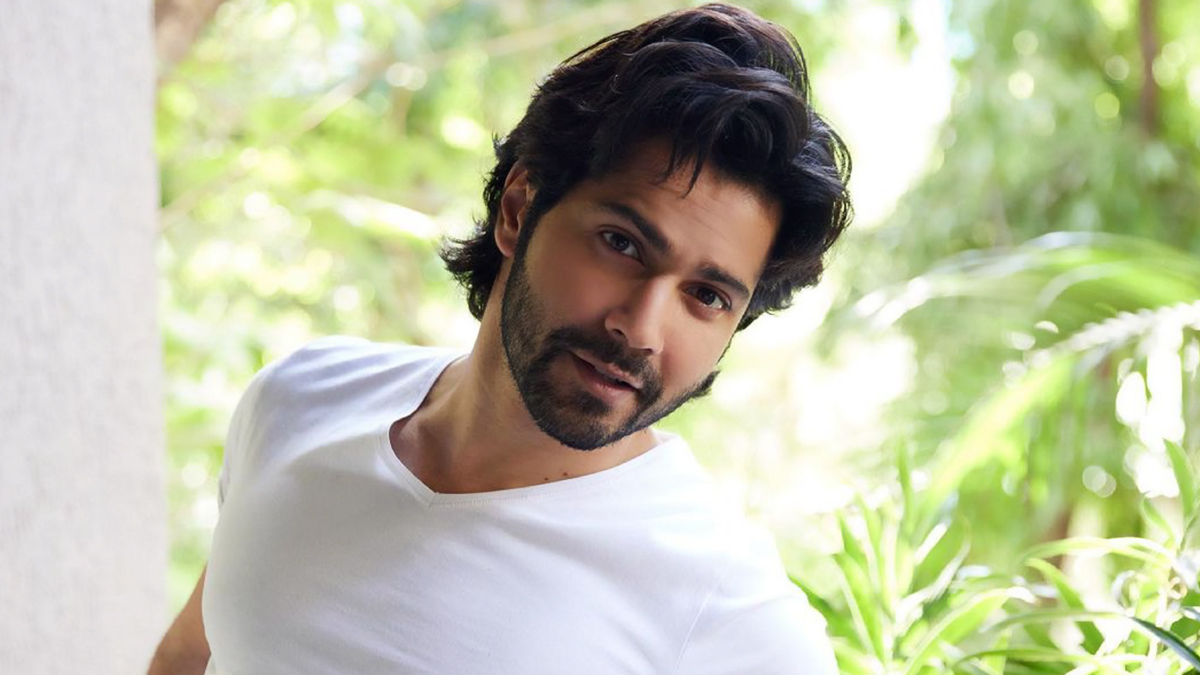 Varun Dhawan is another stellar performer of Bollywood. He has proven his acting skills with films such as Sui Dhaaga, Badlapur, October among others. It would be interesting to watch him stepping into Silambarasan TR’s shoes. 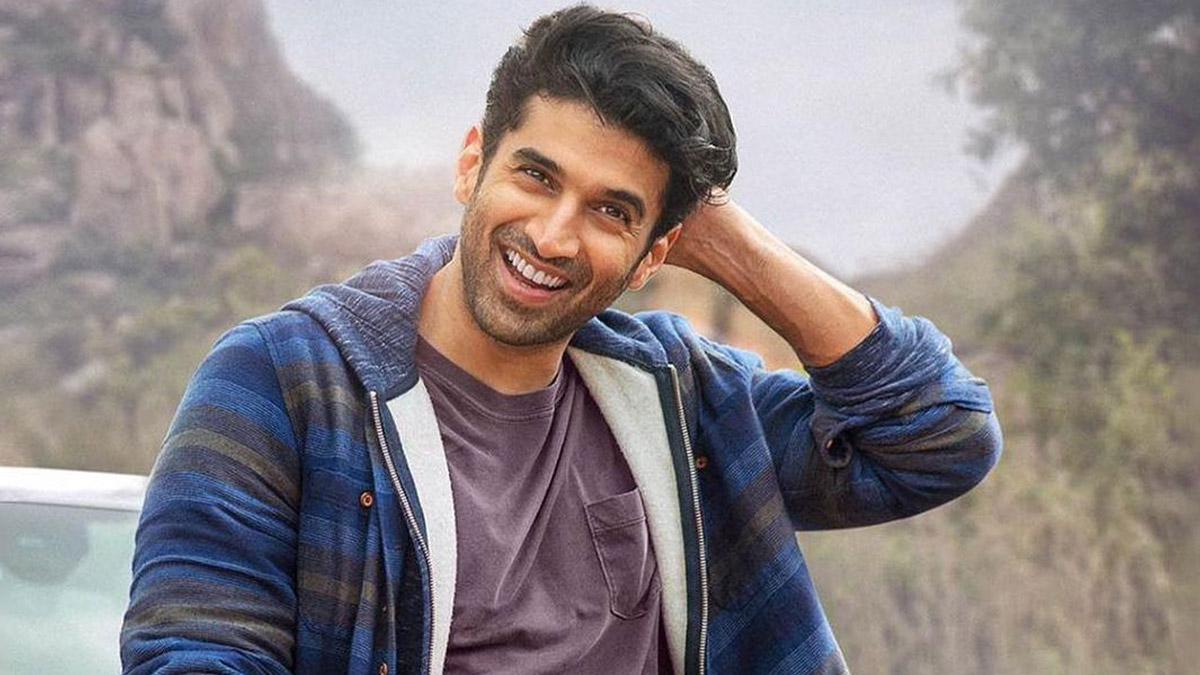 The audience loved him as Rahul Jaykar in Aashiqui 2, Avinash Arora in Yeh Jawaani Hai Deewani, Adavit Thakur in Malang, among others. It’s now time that fans would love to watch Aditya Roy Kapur zeroing down a different kind of script and role and Maanaadu Hindi remake can be that one. 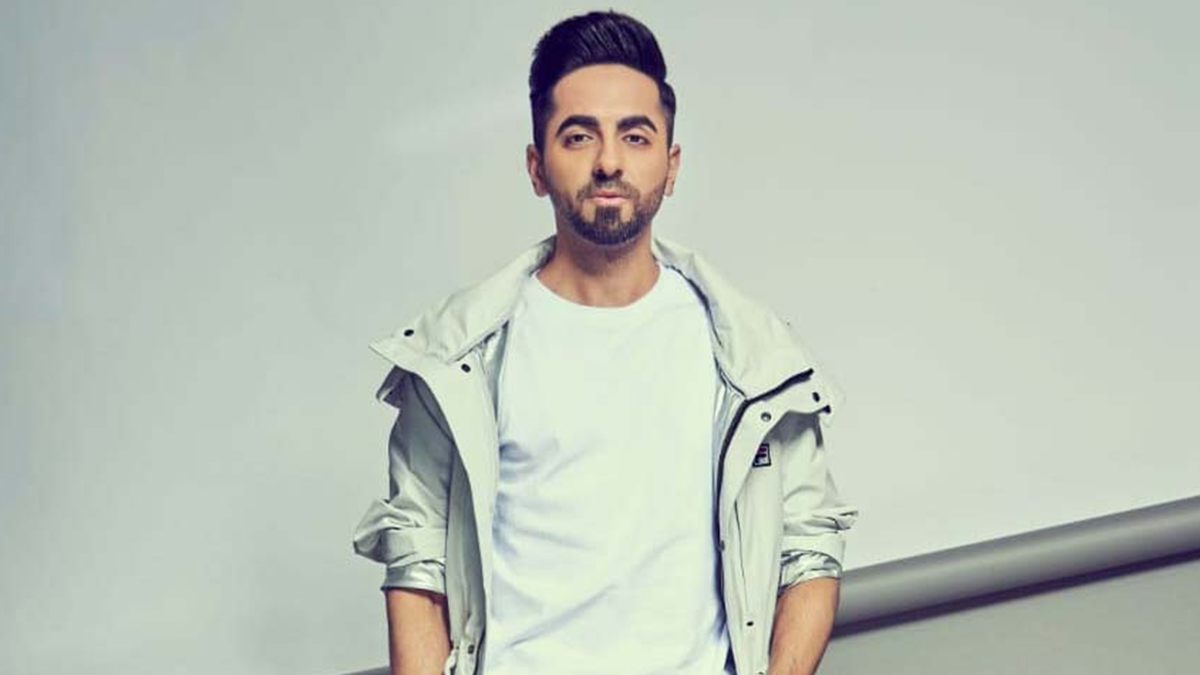 Ayushmann Khurrana is a powerhouse of talent. He has proven his versatility with his performances in films such as Vicky Donor, Andhadhun, Article 15, Bala and many others. Well, this National Award winning actor can ace any role. 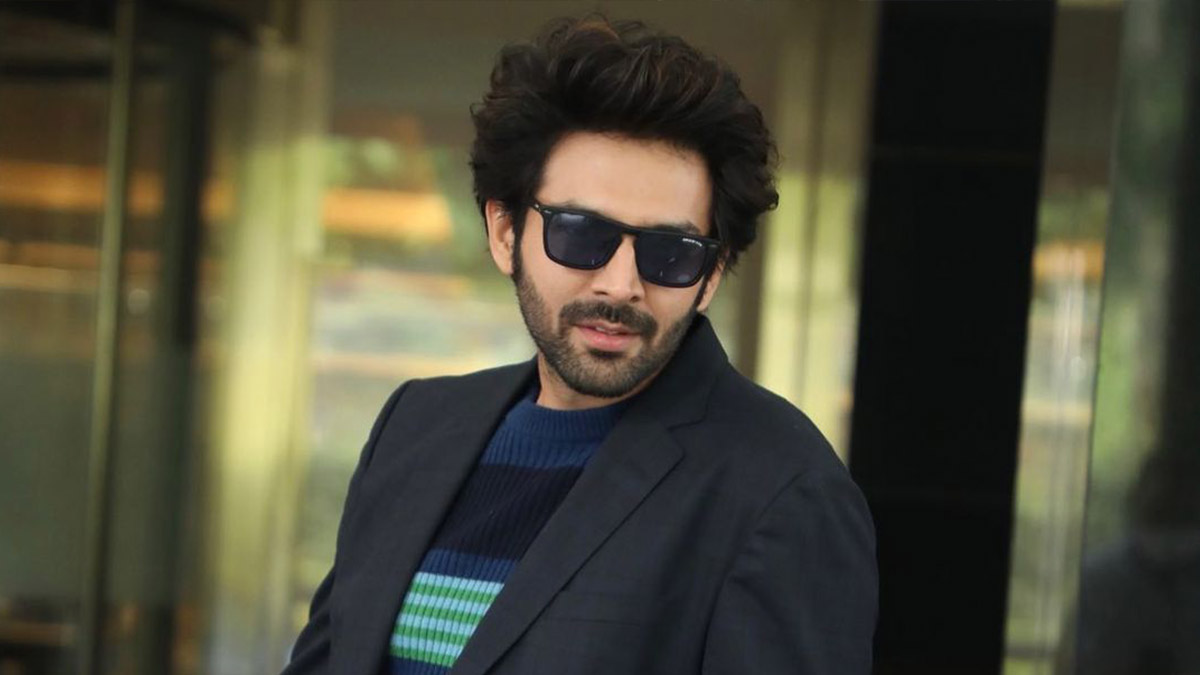 Kartik Aaryan’s charming personality has won over movie buffs’ hearts. He is mostly associated with romantic or comedy films. But he took audience by surprise with his performance in the thriller flick Dhamaka. It would be interesting to watch him do another unique role with Maanaadu Hindi remake.

So who according to you would be perfect to step into Silambarasan TR’s shoes for the Hindi remake of Maanaadu? Vote for your favourite Bollywood actor and share your views in the comments section below.

(The above story first appeared on LatestLY on Apr 07, 2022 03:39 PM IST. For more news and updates on politics, world, sports, entertainment and lifestyle, log on to our website latestly.com).