Ritu Nanda Dies at 71: Rishi Kapoor's Sister Passes Away in Delhi, Was Suffering From Cancer 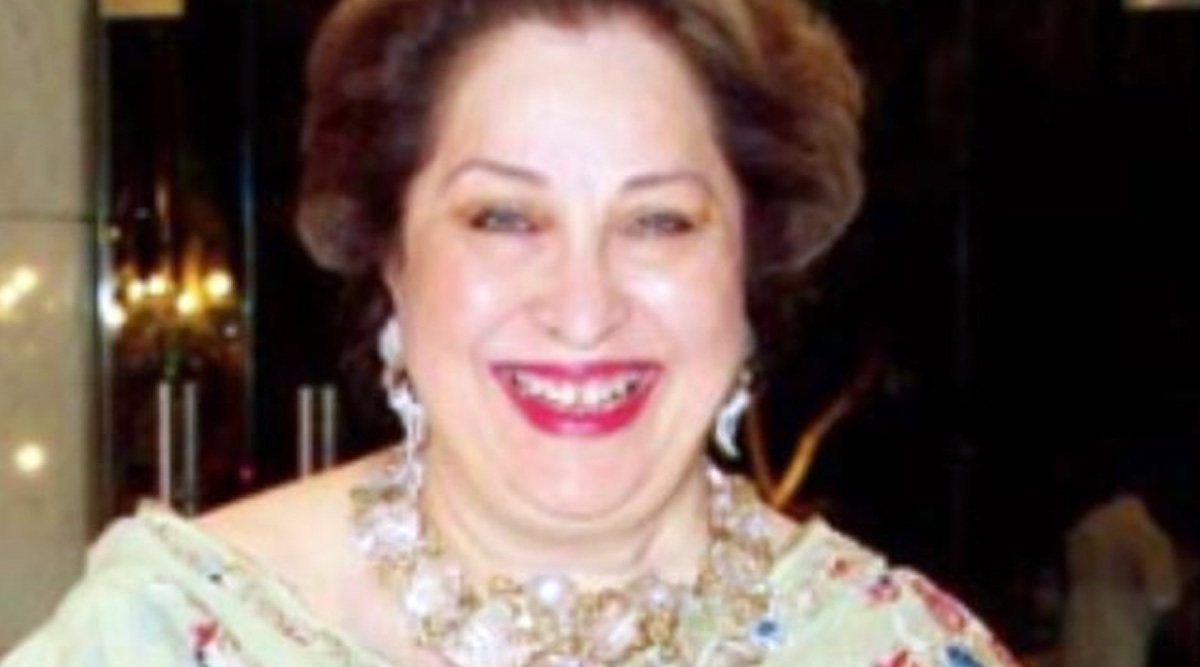 Bollywood actor Rishi Kapoor's sister, Ritu Nanda recently passed away due to cancer. Ritu is also related to Bachchans as she is Amitabh Bachchan's daughter, Shweta Nanda's mother-in-law as the former is married to her son Nikhil Nanda. Rishi's daughter, Riddhima Kapoor shared the news on social media. She took to Instagram to write, "To the kindest most gentle person I‘ve ever met - They don’t make them like you anymore - RIP bua #missyoualways." Netizens were appalled to wake up this news and commented heartfelt condolence messages on the post.

Rishi's wife and actress Neetu Kapoor too shared a warm picture of Ritu. She wrote, "My dearest may your soul Rest In Peace." Filmmaker Ekta Kapoor too expressed her deepest condolences for Ritu. 'Hear felt condolences,' she wrote. Bollywood producer Amu Ranjan commented, "Deepest condolences & Prayers for the family." Here are the posts.

My dearest may your soul Rest In Peace 🙏💕🌸

As per the reports, Ritu passed away in New Delhi at 71. Randhir Kapoor confirmed the news while speaking with Indian Express saying, "Ritu Nanda passed away early morning today. She was suffering from cancer. We are in Delhi. The funeral is today." She was married to Escorts group Chairman Rajan Nanda who passed away in 2018. Ritu was taking treatment for cancer in the US after she was diagnosed with it in 2013.