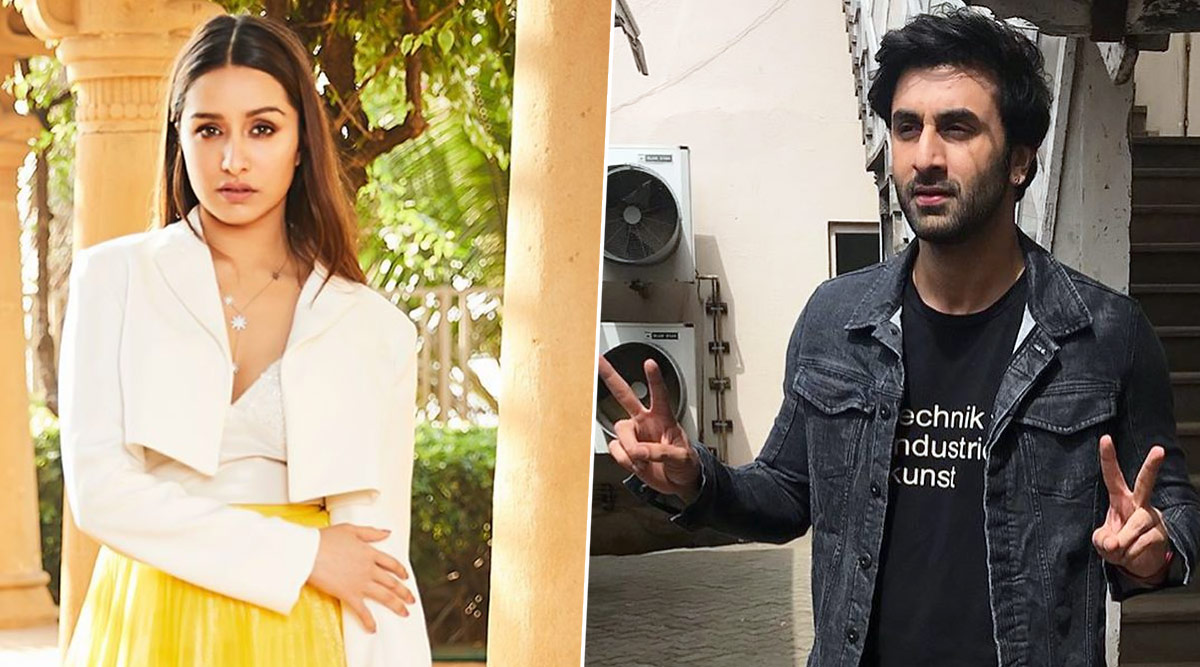 Shraddha Kapoor, who is set to star opposite Ranbir Kapoor in Luv Ranjan's next directorial, says she is excited to work with the actor and the filmmaker. The yet-untitled film will mark the first collaboration between Luv, Ranbir and Shraddha. "I am doing Luv Ranjan's film with Ranbir Kapoor. I have loved Luv's films - 'Pyaar Ka Punchnama', 'Sonu Ke Titu Ki Sweety'. Kartik Aaryan and Sunny Singh to Reunite for Luv Ranjan’s Pyaar ka Punchnama 3?

I am super excited to be working with Ranbir. He is one of the best actors of our generation. I have loved his work. Nothing was offered to me earlier with Ranbir, I am looking forward to this film," Shraddha told PTI. Shraddha said she will start shooting for the project in March."I will begin some prep after the release of Street Dancer 3D," she added. Is The Ranbir Kapoor-Ajay Devgn Starrer Luv Ranjan Film Shelved? Here’s The Answer.

The 32-year-old actor is currently busy promoting her next release Street Dancer 3D, in which she is paired opposite Varun Dhawan. The film, directed by Remo D'souza, will release on January 24. For Shraddha, Baaghi 3, a sequel to her and Tiger Shroff's Baaghi 2, is also in the pipeline. She is also expected to return for Stree 2, if and when the project is announced.

"I am excited to do Baaghi 3. I don't know what is happening with Stree 2. I hope I am in it. With franchise films, you can never be at ease. I did Rock On 2 and it did not do well, you never know which way it goes. "With franchises, you know people are excited to see the film but again you don't have how it will do, no one knows the outcome," the actor added.