Taimur Wants to Have a 'Santa Claus' and a 'Hulk' Cake on his Third Birthday and We Say, Why Not? 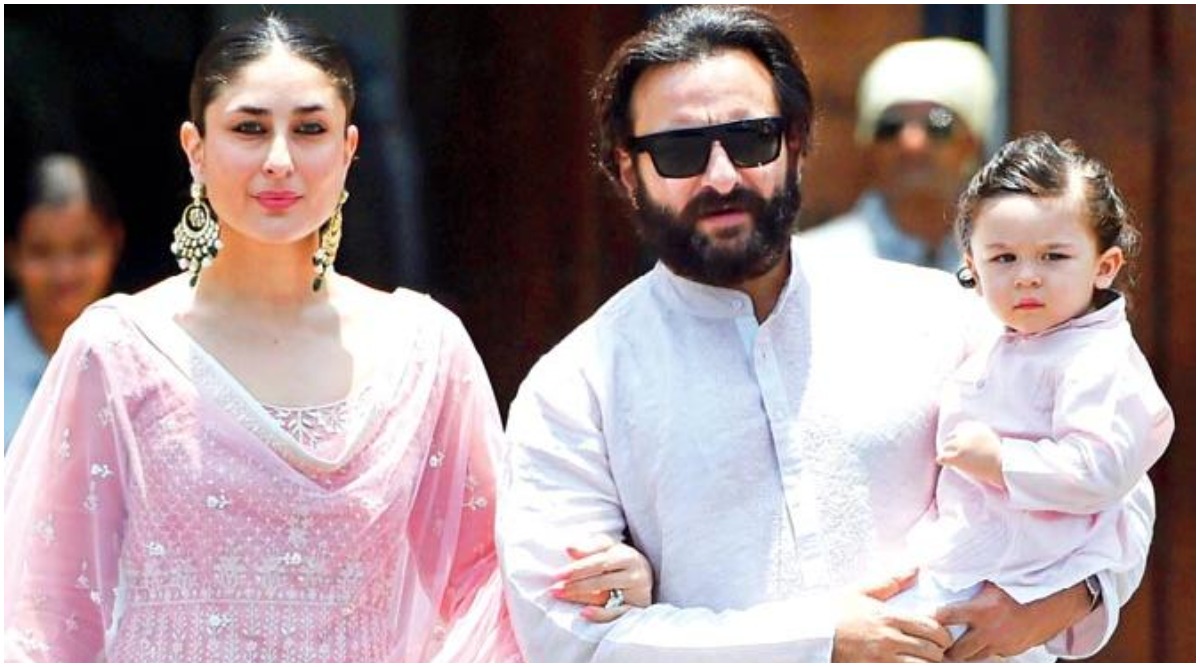 The Prince of Pataudi, Taimur is going to celebrate his third birthday on December 20 and one can expect an intimate birthday bash for same. While one may think if Kareena Kapoor Khan and Saif Ali Khan would throw in a lavish birthday bash for their darling son, the duo, courtesy their busy schedules won't be able to. However, that's doesn't restrict them for throwing a small intimate birthday party for his close friends. The Good Newwz actor in her recent conversation with Times of India revealed the details of her darling's son birthday celebration and it includes his demand for having two cakes. Taimur Ali Khan’s Peek-a-Boo From Abba Saif Ali Khan’s Arms Is Too Cute to Miss (View Pics).

When Bebo was asked to spill some beans about the kind of celebration we can expect from Tim's third birthday bash, she simply said, “Taimur’s birthday plans, we are going to be here (in Mumbai). I’ll be promoting the film and Saif is here. We will be spending time with the family. He will have a small get together with 8-10 of his friends. He definitely has demanded two cakes and not one. He is a Kapoor (laughs). He is like, ‘I want two cakes. One Santa and one hulk’. I said, ‘Why two?’, he is like ‘Two!’” Sounds adorable, eh? Clearly Mark Ruffalo would be thrilled to have a fan in as young as a three-year-old. Taimur Ali Khan Legit Steals All The Attention With His Playful Expressions In This Family Picture At Pataudi Palace.

Speaking about the obsession we have for her kid or the way he's constantly getting clicked by paparazzi, Kareena in her interaction with PTI said,  "I just don't want him to be looked upon as a star-kid. I want him to grow up as normally as possible. I want to let him be just the way he is." Though the number of his pictures in our emails have dropped considerable, he's still an internet sensation, making headlines with all his appearances.