From Digitised Box Office to Tweaking Ticket Prices if Need Be, PVR Chairman Ajay Bijli Reveals How the Theatre Chain will Function after the Lockdown Ends 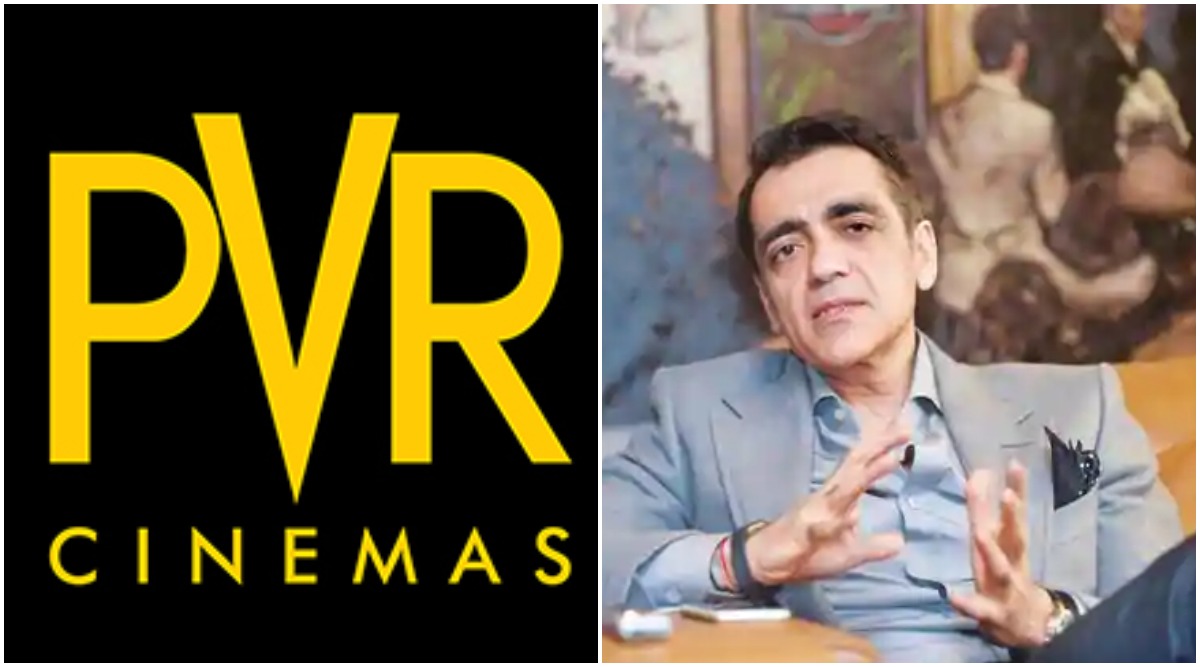 Even as the struggle between theatre chains and OTT platforms continues to grow, PVR Chairman, Ajay Bijli is not worried about losing the content in future. He understands going the OTT way is the need of the hour but cinema has seen some tough times and it has always emerged stronger after every setback. When Indian Express got in touch with the theatre chain's head honcho, he was confident about glory returning to the big screens while also describing the guidelines they would enforce.

Speaking about the changes that audiences will see in their theatre experiences, Bijli said, "Our priority is to restrict touchpoints. The box office will be digitised completely. As for food counters, we will install glass walls to separate staff and customers." The guidelines will also apply to the seating arrangements inside a theatre and PVR is ready with its plan for the same. "Our software will leave two seats in between couples or families in order to ensure social distancing. There will also be a buffer time in between shows, in order to avoid crowding in the lobby," he elaborated. Multiplex Chain Inox Disappointed with Films Releasing on OTT Directly, Twitterati Remind them of Their Expensive Food Bills.

While emphasizing on why big projects won't release on any OTT platform, Bijli explained, "Big-budget films too, like Sooryavanshi, Radhe or Coolie No 1 need theatrical revenue to turn over a profit." And this obviously makes sense. When asked about his assumption on when multiplexes will start re-opening, he said, "Theatres will return to normalcy between June and July, according to my predictions. The government is opening retail outlets in phase 1, and right now, we are pushing for theatres to be opened in the next phase." After INOX and PVR, Carnival Cinemas Issues Statement Expressing Disappointment Towards Movies Landing OTT Release.

While Ajay insists that ticket prices in India aren't any big, he hints about tweaking them slightly in future if need be. Lastly, he was very confident that it's only a matter of time before theatres will start returning to normalcy. And we say touche!