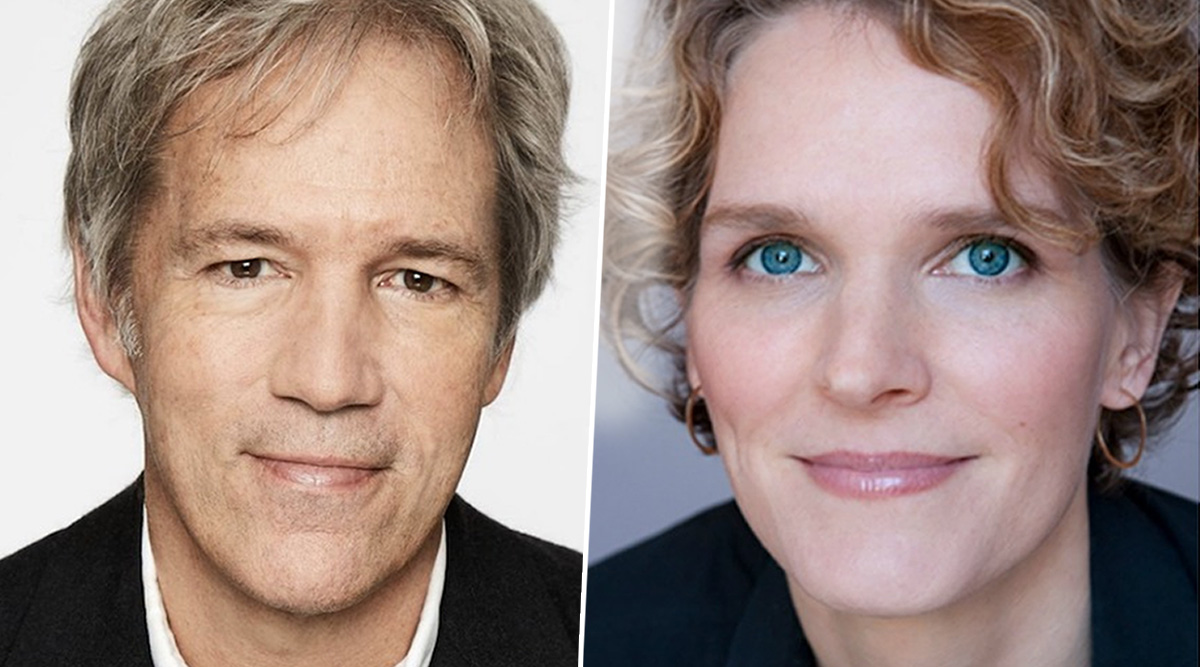 Big Little Lies creator David E Kelley and Melissa James Gibson, who served as a showrunner on "House of Cards" have boarded the psychological thriller miniseries "Anatomy of a Scandal". Kelley and Gibson are attached as writers, showrunners and executive producers on the six-part project set at Netflix, reported Variety. Da 5 Bloods Trailer Video: Spike Lee’s Engaging War Film Deserves To Be a Part of Your Netflix’s ‘To-Watch’ List.

The show is based on Sarah Vaughan's bestselling novel and is billed as an "insightful and suspenseful series about a sexual consent scandal amongst British privileged elite and the women caught up in its wake". "Jessica Jones" fame SJ Clarkson will direct the show, which will be shot in the UK. Jessica Alba Boards Netflix Action-Thriller ‘Trigger Warning’

Clarkson will takes an executive producer credit along with Liza Chasin of 3Dot Productions, Bruna Papandrea, Steve Hutensky and Allie Goss of Made Up Stories. Vaughan and Margaret Chernin will co-executive produce.