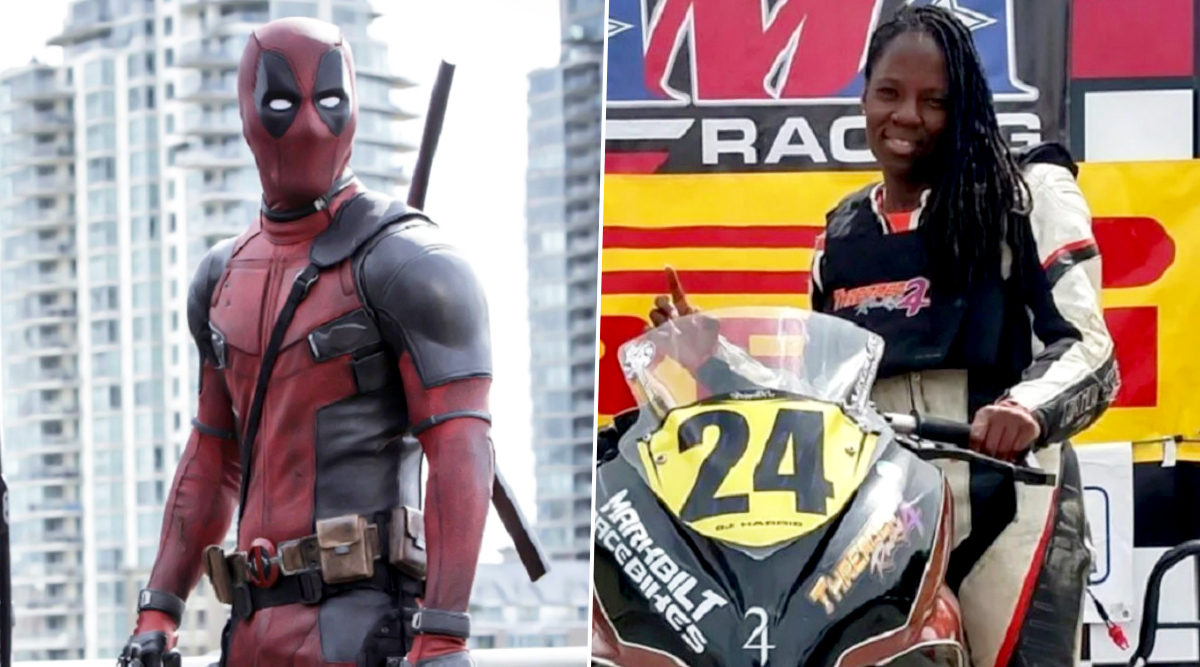 An investigation into a stuntwoman's death on the Vancouver set of Deadpool 2 has attributed her fatal motorcycle accident to a series of safety errors. Government agency WorkSafeBC said the film's makers should have ensured Joi Harris was wearing a helmet, reports bbc.com. It also said barriers should have been in place to stop her "leaving the set perimeter" on 14 August 2017. 20th Century Fox, which made the 2018 film, said it "respectfully disagree(d) with some of the report's findings". Disney’s Minnie Mouse Dubbing Star Russi Taylor Passes Away at 75.

"Safety is our top priority, and while we respectfully disagree with some of the report's findings, Fox thoroughly reviewed its stunt safety protocols immediately following the tragic accident and has revised and implemented enhanced safety procedures and enforcement," it said in a statement. Professional road racer Harris was killed while doubling for actress Zazie Beetz in the comic book-inspired sequel. Blade Runner Actor Rutger Hauer Passes Away at 75

According to WorkSafeBC, the 40-year-old died "after she was ejected from the motorcycle she was operating and crashed into the window of a building".

Its report said Fox had "failed to conduct a risk assessment addressing safety controls, speed of the motorcycle, and equipment limitations". It also said the studio "failed to ensure that the stunt performer was wearing safety headgear" and had failed to provide "adequate supervision".

WorkSafeBC, also known as The Workers' Compensation Board of British Columbia, said its investigation's findings could result in an "administrative penalty". Earlier this year, a lawyer for Harris's family said it had reached an out-of-court settlement with the studio. After the accident, "Deadpool" star Ryan Reynolds said it had left everyone on the film "heartbroken, shocked and devastated". Deadpool 2 was released in 2018 with a dedication to Harris in its credits.