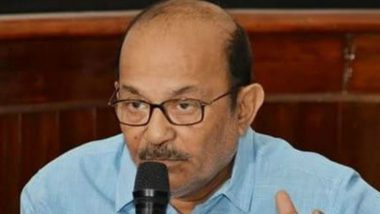 He was also awarded the state award for best director for his film Nayak for the year 2001-02 and had received the Lifetime Achievement Award 2017 from Prag Cine Awards for his immense contributions to Assamese film industry. In 2000, his film Hiya Diya Niya created history as 'blockbuster hit' in Assamese cinema and helped in reviving the state's film industry. He had also written scripts for many plays for mobile theatre.