Prabhas Birthday: 5 Powerful Dialogues Of The Superstar From Baahubali!

Prabhas, predominantly known for his works in South Cinema, shot to fame globally after his impeccable performance in the epic action films – Baahubali: The Beginning and Baahubali: The Conclusion. 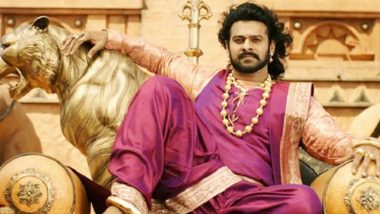 Prabhas, predominantly known for his works in South Cinema, shot to fame globally after his impeccable performance in the epic action films – Baahubali: The Beginning and Baahubali: The Conclusion. He played the characters Amarendra Baahubali (father) and Mahendra Baahubali (son) in these magnum opus that was helmed by SS Rajamouli. The film shattered records at the box office and Prabhas’ performance was lauded by critics and fans across the globe. His dialogues, acting and action sequences were highly impactful and powerful just as the movie. Radhe Shyam: Makers Introduce Prabhas As Vikramaditya Ahead Of His Birthday And The Superstar Looks Dapper!

Prabhas celebrates his 41st birthday today. Baahubali: The Beginning and Baahubali 2: The Conclusion had released in 2015 and 2017, respectively. However, even after these many years of its release, one just cannot stop talking about Prabhas’ work. Some of his dialogues from the film turned out to be a huge hit. On the occasion of his birthday, let’s take a look at those epic dialogues of Prabhas that had a spellbinding effect on the audience. Baahubali was originally made in Telugu and dubbed in various other languages as well, and one among them was Hindi. Beats of Radhe Shyam: First Motion Poster of Prabhas' Next to Release on His Birthday! 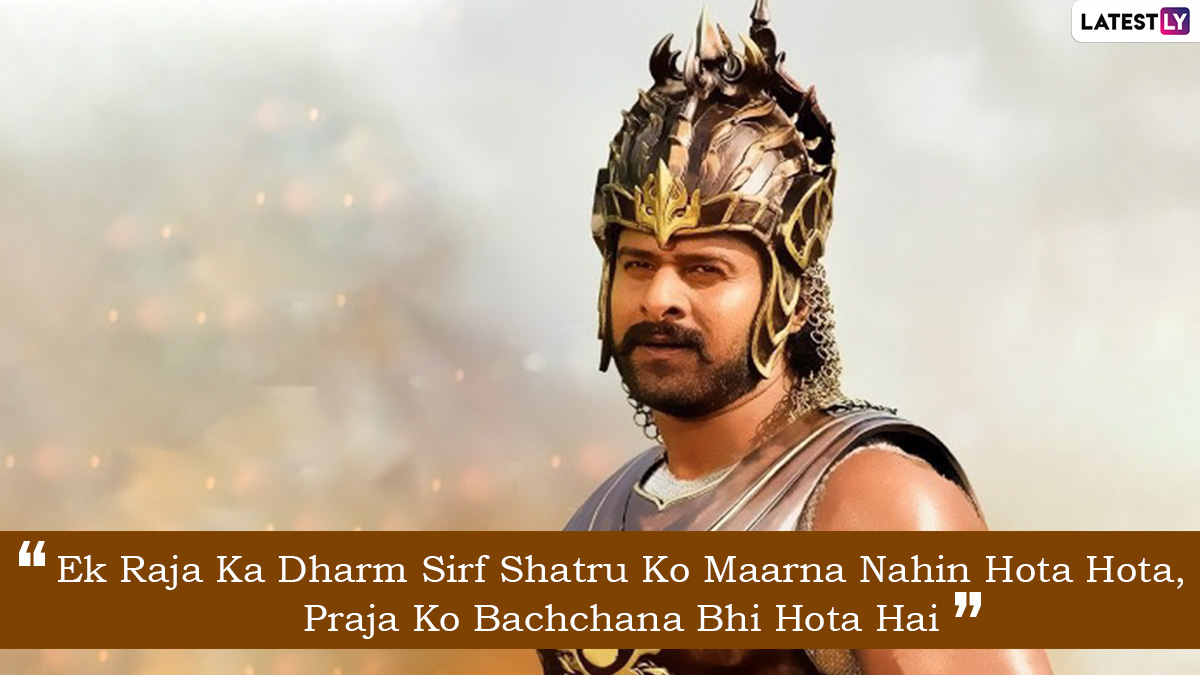 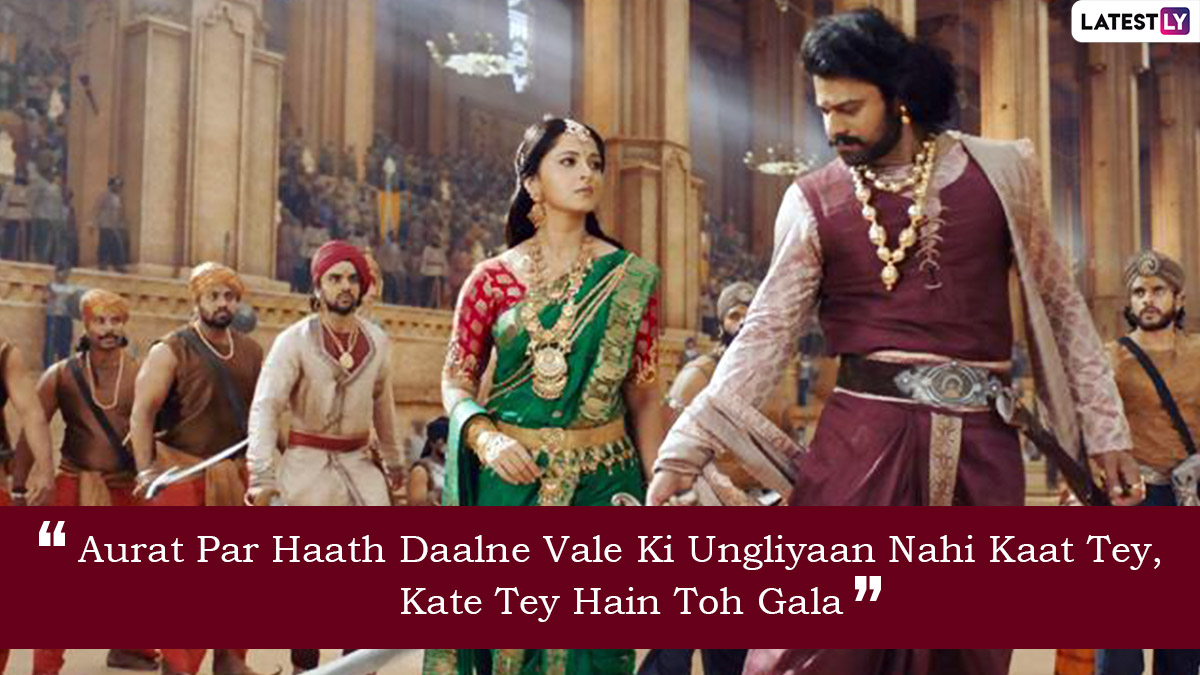 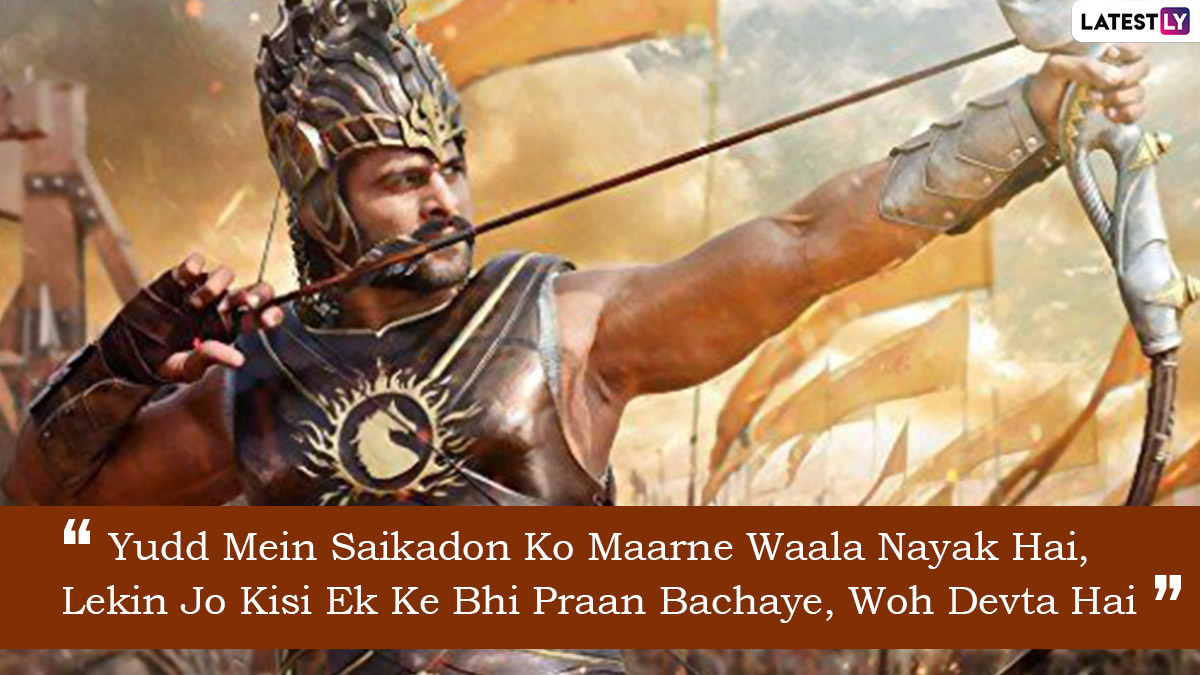 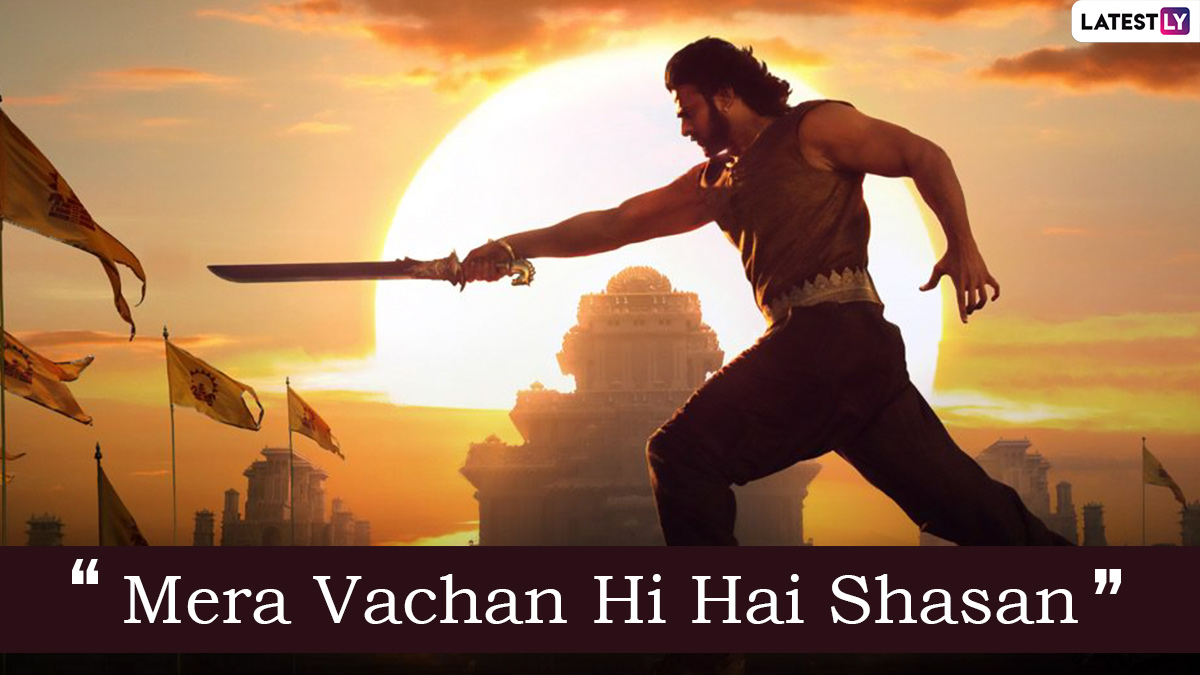 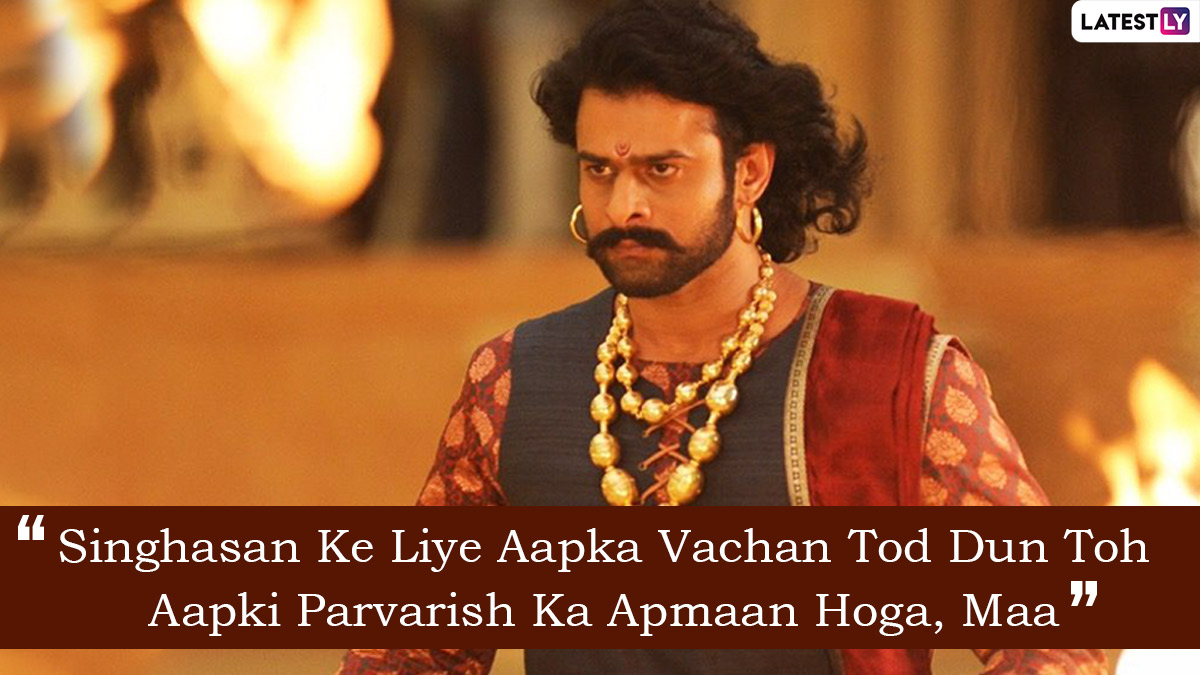 These are some of the power-packed dialogues of Prabhas from the magnum opus. Fans are eagerly looking forward to see the actor and SS Rajamouli collaborating once again the future for another epic film. Here’s wishing Prabhas a very happy birthday and all the love and luck in his future endeavours!

(The above story first appeared on LatestLY on Oct 23, 2020 12:01 AM IST. For more news and updates on politics, world, sports, entertainment and lifestyle, log on to our website latestly.com).