Bigg Boss 16 airs on Colors TV from October 1, and well before the latest season drops, let us look backwards and check out five celebs who made us cringe with their fashion choices on the show. 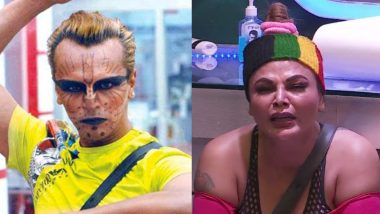 Are you a fan of Television’s most loved reality show Bigg Boss? Then hey fella you are at the right place. As this piece is going to be all about BB and we are sure you’ll have a ‘bizarre’ time reading it. Coming to the point, no season of Bigg Boss is complete without catfights, manipulation, survival tasks and the list can go on. However, in midst of all this, we feel there’s always a contestant on the show who makes viewers' eyes pop, thanks to his/her unusual fashion choices. Bigg Boss 16: Altaf Tadavi aka Rapper MC Stan Revealed as Contestant on Salman Khan's Reality Show (Watch Promo Video).

Having said that, on the same note, we at LatestLY have gone through all the seasons of BB and picked the most weirdly dressed housemates ever. Yes, their style was too much to process. Check it out. Bigg Boss 16: From Sidharth Shukla to Sonali Phogat, 5 BB Contestants Who Are No More. 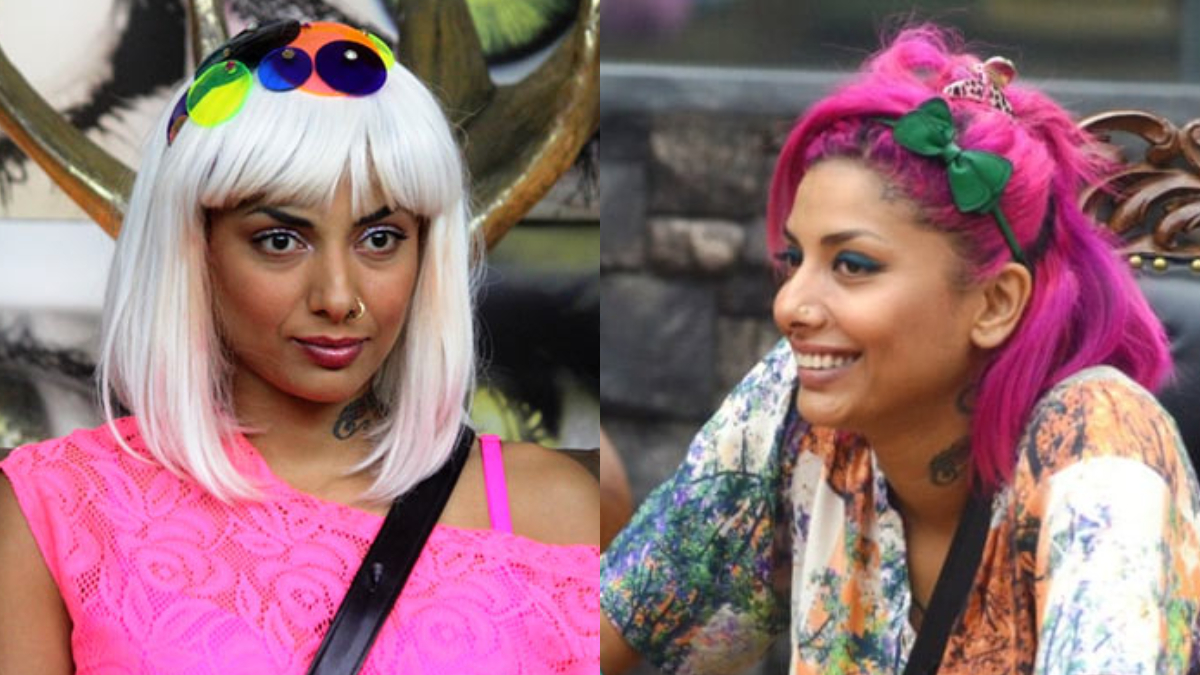 Indian model Diandra was a walking art exhibition during her stint on the eight season of Bigg Boss. From flashy wigs to over-the-top clothing, she managed to shock the viewers with her strange way of dressing up. 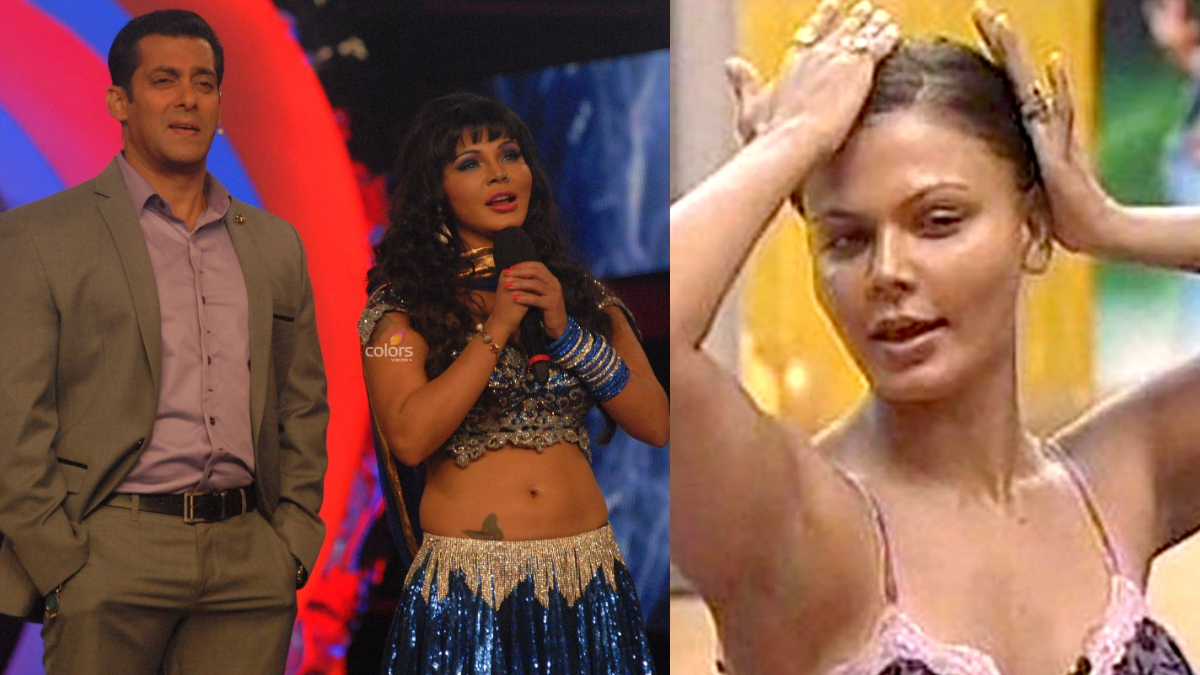 Yeah, we know there’s no one like Rakhi in the biz, but during her appearance on the show's first season, the bombshell wore gaudy and tacky clothes which also made the fashion police cringe. 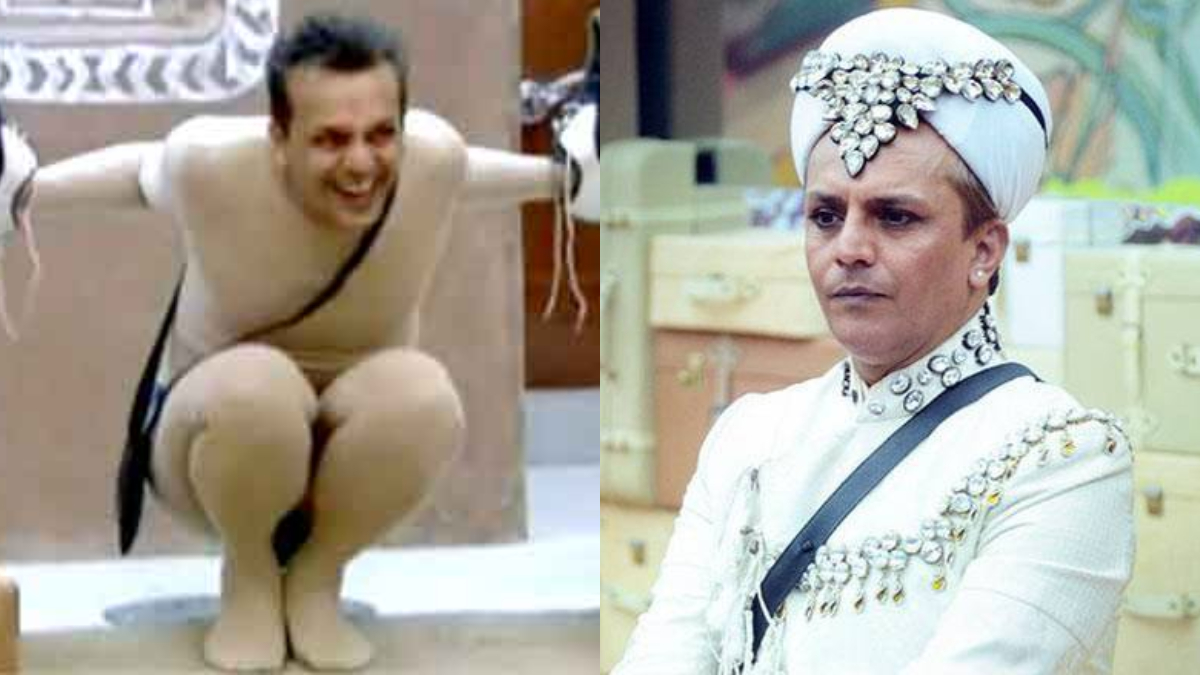 A fashion stylist himself, Imam worsened his image on Bigg Boss 6 with his crazy antics. Right from opting for a skin-coloured bodysuit, painting his face like a tiger to flashing unpleasing makeup on national TV, he digged a hole for himself. 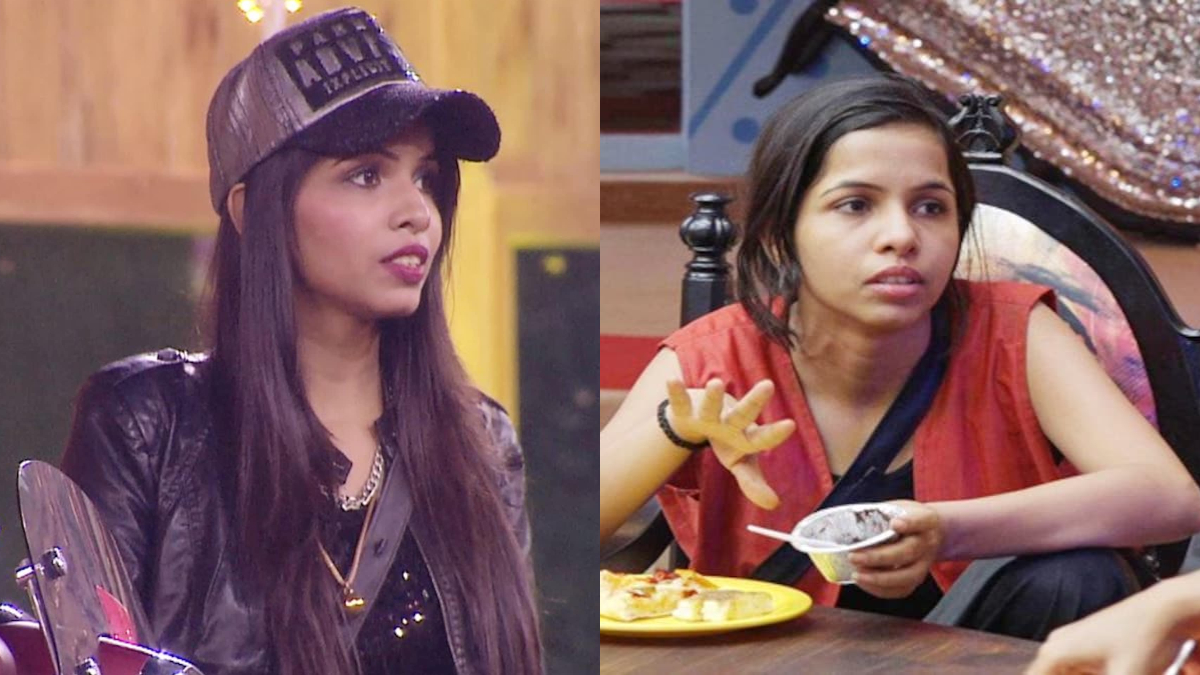 YouTuber and so-called singer, Dhinchak Pooja was bad for ears as well as eyes on Bigg Boss 11. The lady wore these shabby looking jeans, jackets, tees and caps on the show which was a style crime indeed. 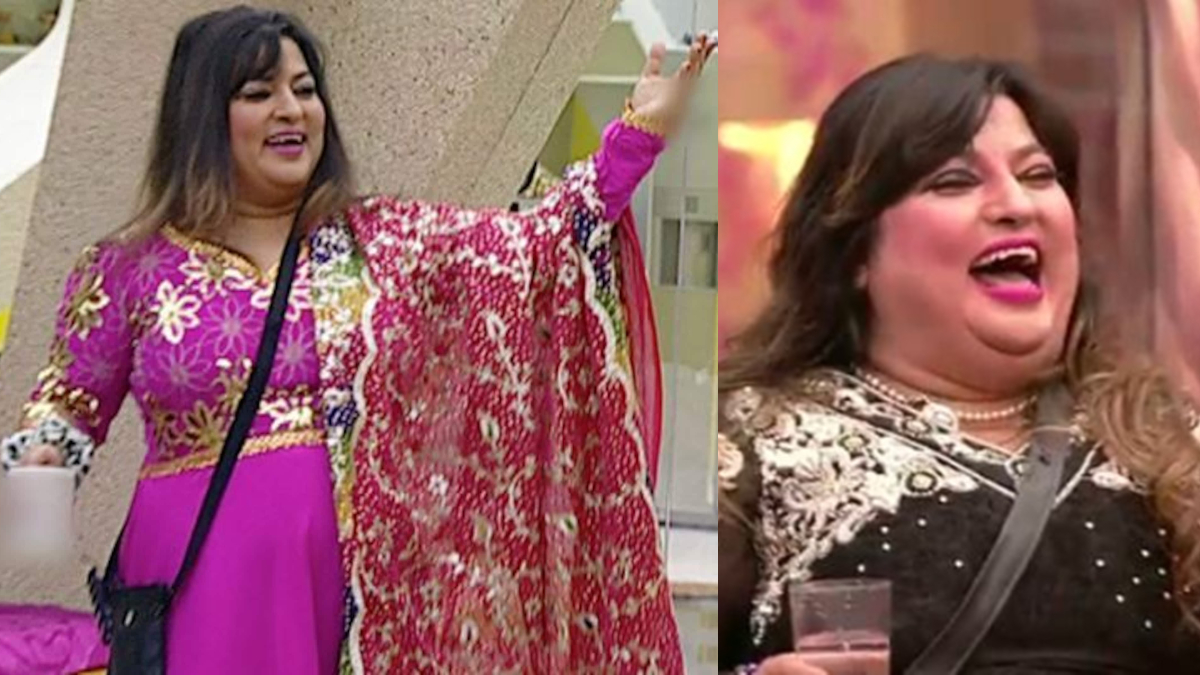 She was loud, obnoxious and loved fights - a prefect match for a show like Bigg Boss. However, she was a total minus when it was all about fashion as it was hideous. We do understand bling makes one stand out from the crowd, but she literally looked like a gaudy decorative item on the entire show.

That's it guys, these are the five contestants from the past seasons who committed the fashion crime and are still roaming free. What do you think? Tell us your views in the comment section below.

(The above story first appeared on LatestLY on Sep 28, 2022 08:20 PM IST. For more news and updates on politics, world, sports, entertainment and lifestyle, log on to our website latestly.com).