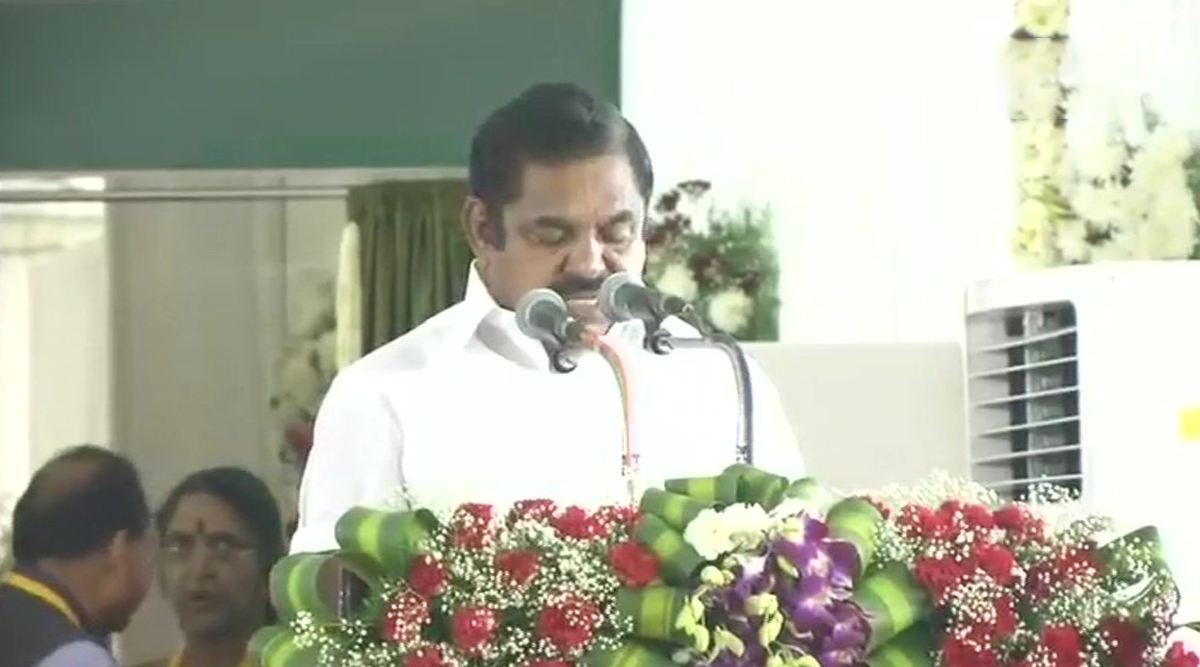 Tamil Nadu Chief Minister K Palaniswami on Thursday allowed television serial shootings in the state subject to conditions. An official statement said Palaniswami considered the representation received from the industry and has allowed shooting of television serials subject to the following conditions: Shooting is allowed only indoors or in the houses having compound walls. Tamil Film Producers Council Requests TN Government to Grant Permission to Resume Shooting?

No shooting is allowed in public places, except in rural and on Covid-19 containment areas; No permission for onlookers; Spraying of disinfectant before and after the shooting at the shoot spots; Barring actors, all others should wear masks and maintain social distance. Filmmaker Venkat Bharadwaj Shoots in 5 Different Locations for His Kannada Film ‘The Painter’ During COVID-19 Lockdown.

During breaks actors too should wear masks; All equipments, vehicles coming to the shooting spots should be sanitized; a maximum of 20 persons alone are permitted at the spot including actors and technicians.