TS Inter Re-evaluation Result 2019 Date: Telangana Board of Intermediate to Declare Class 12 Revised Scores for Failed Students by May 27 at bie.telangana.gov.in, manabadi.com 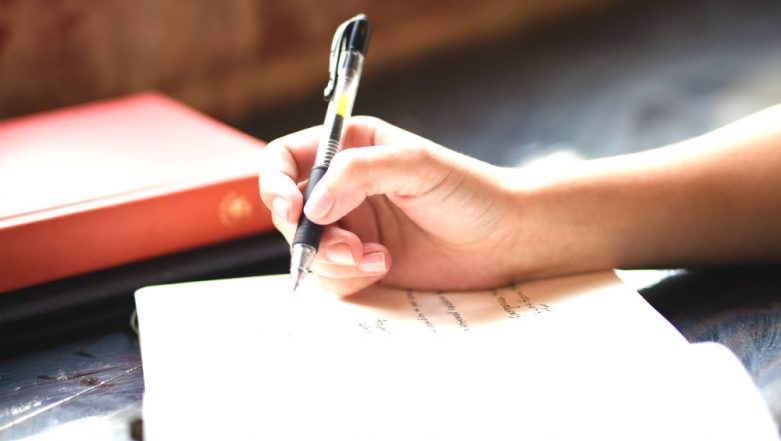 Nearly 3 lakh students failed this year’s Telangana 12th Intermediate board exam, which has sparked outrage among candidates and their concerned parents. At least 23 students who could not score the passing percentage in the Intermediate exam have committed suicide in the state. Taking note of the fiasco, the state government ordered a re-evaluation of all the papers of failed candidates. Earlier, the Telangana State Board of Intermediate Examination (TSBIE) was to declare the TS Inter revised result 2019 on May 15, but were postponed due to technical difficulties. Now as per confirmed sources, the High Court has ordered the TSBIE to declare the Telangana 12th Inter Re-Evaluation result 2019 scores by May 27 and the same shall be available on bie.telangana.gov.in and third-party web portals, manabadi.co.in, and manabadi.com. TS Inter Class 12 Teacher Suspended for Giving 0 Instead of 99 Marks.

The Telangana Inter 2nd year board exams 2019 were conducted from February 28 to March 18, 2019, at various centres across the state. Again, the Telangana Intermediate first and second-year results were declared on April 18. The pass percentage for Inter second year was 65% and the remaining candidates failed to score the passing mark, followed by a major goof up, which evaluating the Intermediate answer sheets. This led to a significant outbreak from the students and their concerned parents, the anger is yet to calm. The TS Intermediate re-evaluation process is being conducted by Noida-based Datatech Methodex and a three-member committee has been formed to monitor data discrepancies. AP EAMCET Result 2019 Postponed.

Following the High Court’s order on Telangana 12th re-evaluation result, the Andhra Pradesh Engineering, Agricultural and Medical Common Entrance Test (AP EAMCET 2019) result declaration is also postponed. Looking at a large number of Telangana students who appeared in the AP EAMCET 2019 exams, the Andhra Pradesh Council of Higher Education has decided to declare the AP EAMCET 2019 result only after May 27, 2019, i.e. after the announcement of TS Inter revised results.