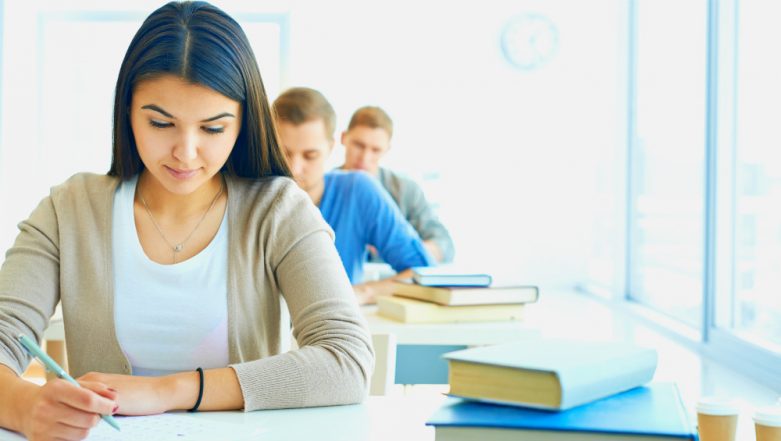 Nearly 2.5 lakh candidates are waiting eagerly for the Andhra Pradesh Engineering, Agricultural and Medical Common Entrance Test (AP EAMCET) 2019 result. Since the beginning of this month, speculations for AP EAMCET 2019 result date emerged, for students who are vying for admissions in top undergraduate polytechnic and engineering courses across Andhra Pradesh. While, initial reports were suggesting AP EAMCET 2019 result to be out on May 18, officials have now confirmed that scores will only be declared after the announcement of Telangana 12th re-evaluation result, i.e. post-May 27, 2019. The Andhra Pradesh EAMCET 2019 result will be published online at the official sche.ap.gov.in and alternative sites such as manabadi.com, manabadi.co.in. How to Check AP EAMCET Final Result 2019?

The Telangana TS intermediate board has come under major criticism, after goofing up during the evaluation due to which nearly 3 lakh class 12 students failed. The Board of Intermediate Education, BIE Telangana have been given stipulated time to announce the re-evaluation result. The Hyderabad High Court has asked the TS Intermediate Re-verification result 2019 to be declared before May 27. Keeping in mind of a large number of Telangana students appearing in the AP EAMCET 2019 exams, TOI reported that the Andhra Pradesh Council of Higher Education Chairman S Vijaya Raju has decided to declare the AP EAMCET 2019 result only after May 27, 2019. “Keeping in view of the interest of students from Telangana, we have decided to put off the results. The new date will be announced soon,” Raju was quoted saying in the same report. TS Intermediate Re-verification Result 2019.

AP EAMCET 2019 exam was conducted in the last week of April and the answer keys were released on April 25. After reviewing the objections raised by students, the results have been prepared, and initially was planned to be released on May 1. The result, however, was postponed. Although a date has not been confirmed, students are advised to note that AP EAMCET 2019 result will be announced only after the release of TS Intermediate re-evaluation result. They must keep a check on the official website, to stay updated with EAMCET result 2019.