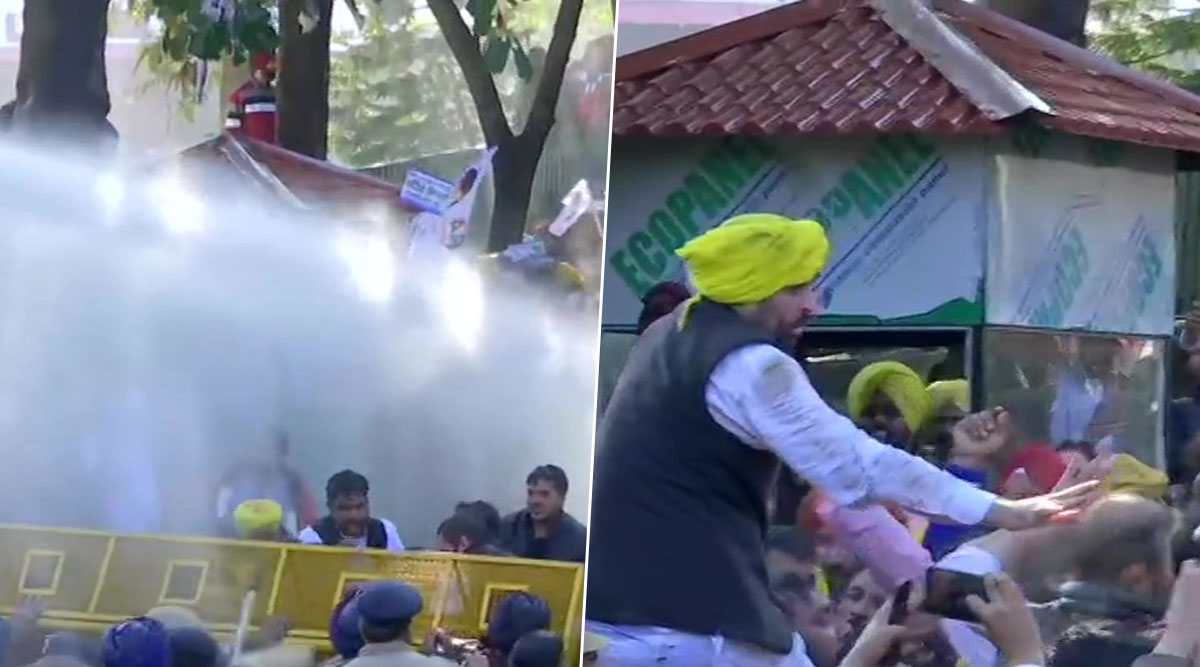 Aam Aadmi Party is the main opposition party in Punjab. The agitation by Arvind Kejriwal-led party workers comes after the Shiromani Akali Dal (SAD) protested against the Indian National Congress government over the issue of power tariff.

Electricity rates in Punjab went up by 36 paise a unit from the start of this year for domestic consumers. Earlier, AAP had accused the state government of not honouring its poll promise of cancelling agreements with private thermal power plants.

AAP had claimed that the increase in electricity rates is allegedly because of pressure from private power firms. It alleged that this move was the result of coal washing charges of Rs 1400 crore to be paid to private thermal power plants.