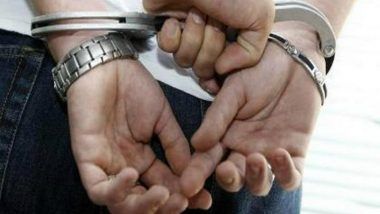 "Drugs were seized from his vehicle. A total of six cases, including that of murder, are registered against him. Warrants were also issued against him in two cases," said the statement.