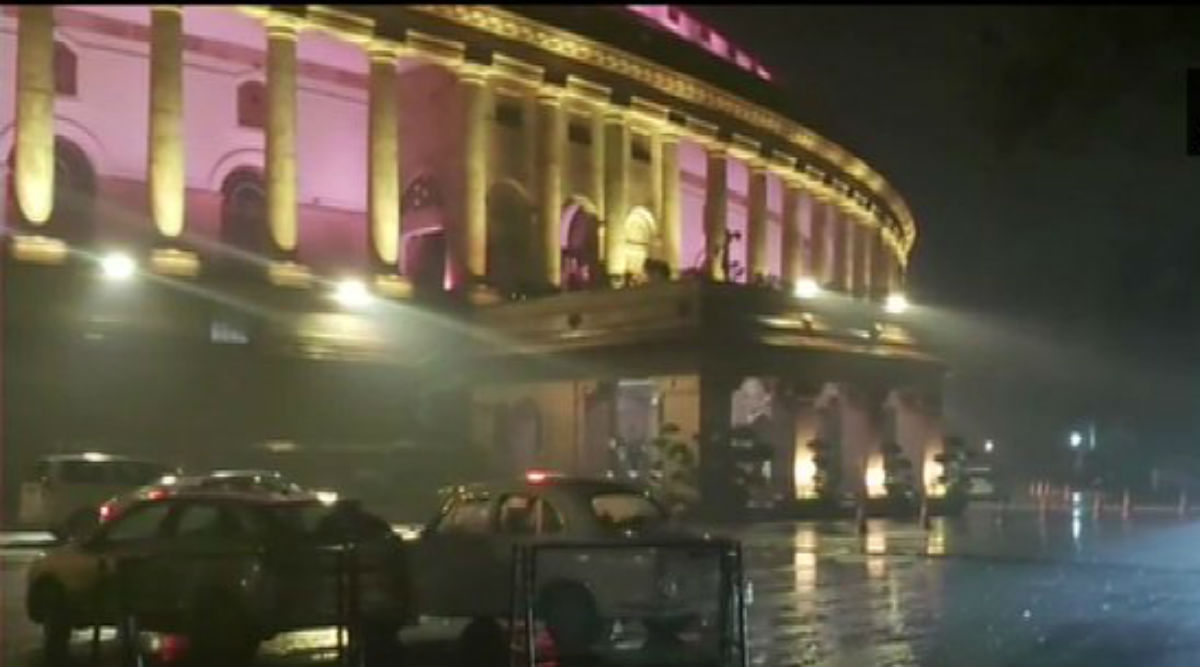 In a statement, Delhi's IGI airport said: "Due to heavy rains and strong wind, some flight operations at Delhi Airport are impacted. For further info, get in touch with the airline concerned. Any inconvenience caused to flyers is regretted." National carrier Air India diverted two flights. Three more planes of Air India were held up at the Delhi airport. News agency ANI shared pictures of heavy rains in RK Puram, Lodhi Road and Constitution Club.

Air quality in Delhi and NCR remained in the 'severe' category for the second straight on Thursday. The overall air quality index (AQI) recorded at 407 in the national capital. According to Centre-run System of Air Quality and Weather Forecasting (SAFAR), the AQI in Ghaziabad was at 470, Noida and Greater Noida at 422 and Faridabad at 398.

Air India Flights Diverted Due to Heavy Rains in Delhi:

Air India: Due to heavy rain and consequent congestion over Delhi Airport,following fights are diverted and held up at Delhi :

A) Diverted to Jaipur