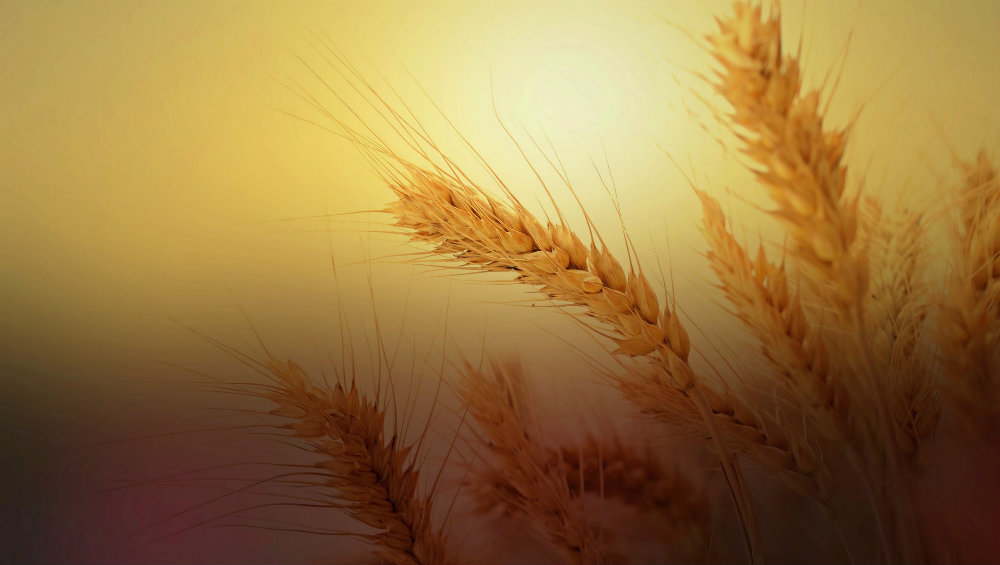 Temperatures between 2010 and 2019 were 0.36 degrees Celsius (0.65 degrees Fahrenheit) above the long-term average, the hottest decade since records began in 1901, the Indian Meteorological Department said on Monday. Extreme weather also claimed more than 1,500 lives last year, the seventh-hottest, the IMD said.

They included 850 people killed by heavy rain and flooding and another 350 in summer temperatures of up to 51 Celsius (123.8 Fahrenheit). Lighting and storms claimed another 380 lives.

India's five warmest years on record all fell in the last decade, with 2016 the hottest. Eleven of the 15 warmest years were also during the past 15 years, the IMD said. The average for 2019 would have been higher were it not for record cold in northern India in December.

Last year also saw eight cyclones form over the north Indian Ocean, below the record of 10 last reached in 1976, including five over the Arabian Sea, equalling the previous high of 1902, the IMD said.

"The impact of global warming on India is unmistakable," IMD chief Mrityunjay Mohapatra told the Times of India. "The past year had extreme weather during all seasons."

The United Nations said in December that the past decade was set to be the planet's hottest since records began. Each of the last four decades has been hotter than the preceding one.