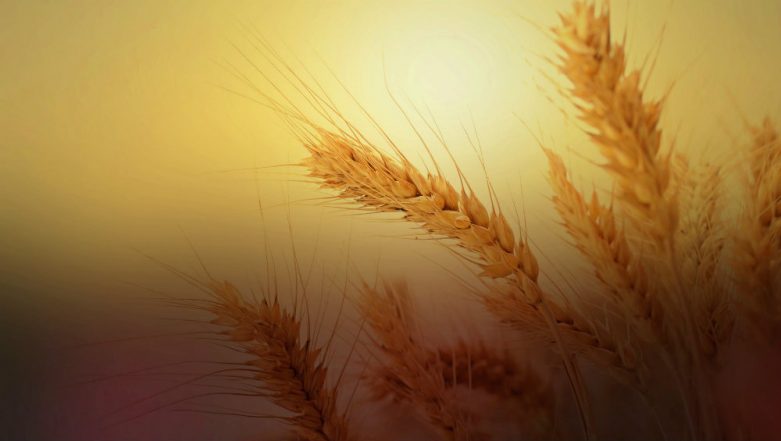 Geneva, July 1: As climate change worsens, growing heat stress on workers in agriculture and other sectors will cause a productivity loss equal to 80 million full-time jobs over the next decade, the UN warned Monday.

A report from the International Labour Organization estimated that in 2030, 2.2 percent of total working hours worldwide will be lost because of higher temperatures. Eurozone Unemployment Rate Hits 11-Year Low of 7.5 Per Cent in May: Eurostat.

The percentage is expected to be more than double that in the hardest-hit regions, western Africa and southern Asia, according to the report "Working on a warmer planet: The impact of heat stress on labour productivity".

"This is roughly equivalent to the size of the United Kingdom economy," Catherine Saget, a co-author of the report, told reporters.

The UN labour body stressed that this is "a conservative estimate", since it is based on assumptions that warming will be limited to 1.5 degrees Celsius by the end of the century.

Current estimates suggest that the planet could see warming double that amount.

ILO's findings also assume that work in agriculture and construction -- the two industries most affected by heat stress -- can be carried out in the shade, which is obviously not always the case.

"Even in the best-case scenario, heat stress will lead to dramatic consequences for employers and for workers, local economies and even the global economy," Saget said.

Heat stress refers to heat in excess of what the body can tolerate without suffering physiological impairment, and usually occurs at temperatures over 35 degrees Celsius, in high humidity.

"Excess heat during work is an occupational health risk," ILO said, pointing out that it can restrict a worker's physical capabilities, capacity and thus productivity.

At very high temperatures, workers also risk suffering heatstroke, which can be deadly.

Monday's report came as Europe continued to sizzle in a weeklong heatwave, which has officially claimed eight lives, including a 17-year-old harvest worker and a 33-year-old roofer.

ILO economist Nicolas Maitre said that while southern Asia and western Africa would suffer most from growing heat stress, Europe should not expect to be spared.

While workers in all sectors can see their productivity drop when the mercury climbs, agriculture is expected to be the worst hit.

Today, some 940 million people work in agriculture, which is expected to account for about 60 percent of global working hours lost by 2030, the ILO report found.

The construction sector will also be heavily affected, accounting for an estimated 19 percent of all working hours lost due to heat stress over the same period. The report found that people in the poorest regions of the world will suffer the greatest economic losses and workers there will also suffer the most.