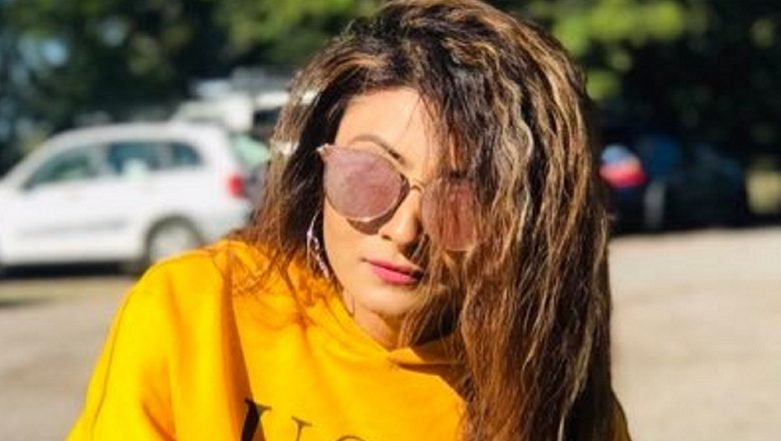 Kolkata, August 26: Bengali television actress Juhi Sengupta has alleged that she along with her parents were harassed and heckled by petrol pump employees in Kolkata. Later the issue was mutually settled with police intervention, an officer said on Monday. The actress known for her stint in TV serial 'Bhojo Gobindo' shared her ordeal live through her social media account.

Sengupta and her parents were out on Sunday morning when they stopped at a petrol pump to refuel the engine near Ruby Crossing. "The staff was told to to fill the tank with petrol worth Rs 1,500 while he filled petrol worth Rs 3,000. When my father questioned him an altercation broke out and my father, a senior citizen was badly pushed. They also snatched our car keys," Sengupta said. 28% Delhi Women Get Harassment Calls, SMSes: Truecaller.

She accepted losing her composure and retaliating before calling the nearby police. Officers of Kasba police station reached the petrol pump and recovered the CCTV footage from there.

"Officers arrived at the spot. Her allegations and the version of the petrol pump workers were recorded. Both parties arrived at the police station and later agreed to compromise. So no further complaint was registered," a senior police officer of Kolkata police said. In her social media posts the actress also said that "the city is no longer safe for anyone."