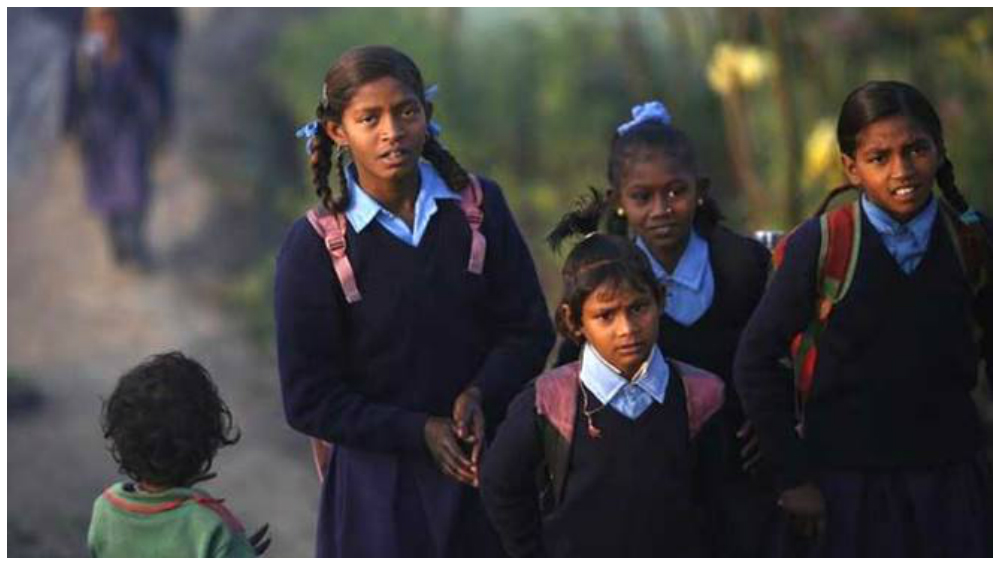 Bengaluru, February 17: A private school in the city has landed in trouble after it allegedly issued a diktat to its students asking them not to converse in Kannada on the campus, prompting the Karnataka government to order a probe.

The international school at Channasandra here allegedly issued a recent communique to the students and parents not to use Kannada on its premises.

It warned that students found talking in Kannada would be slapped with a fine of Rs 50 initially and if repeated, the penalty would be doubled. Karnataka School Kids 'Unhappy' With Mid-Day Meal As Akshaya Patra Foundation Serves Food With No Onion and Garlic.

The matter was brought to the attention of Karnataka primary and secondary education minister S Suresh Kumar by some parents, who submitted copies of the purported letter and apprised him of the school management's alleged disregard for the language of the state. The minister has written to the Principal Secretary of his department to investigate the matter and submit an action taken report, official sources said.