Mumbai: Frere Bridge at Grant Road to Remain Shut For Traffic From Thursday For Six Months 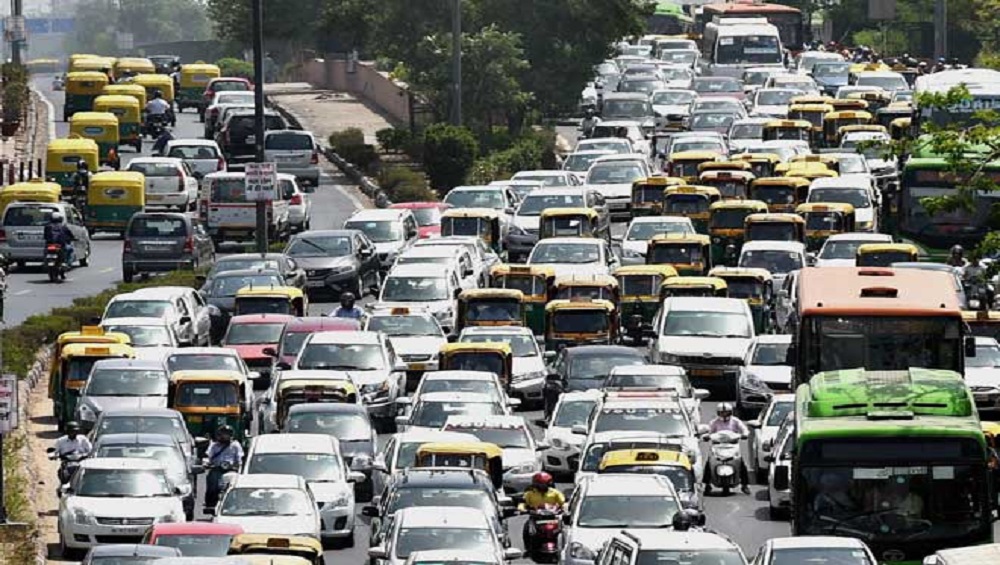 Mumbai, January 15: Mumbaikars will face problems in commuting as the British-era Frere road overbridge (ROB) at Grant Road, that connects Lamington Road to Nana Chowk will remain shut for traffic from January 16. According to a Times of India report, the bridge will be shut for six months as Western Railways will start with repair work.

The shutting down of the bridge will hit traffic in South Mumbai. Both the arms of Frere bridge will remain shut for traffic. All Heavy vehicle moving towards Nana Chowk junction will get diverted to Kennedy Bridge at Opera House or Bellasis bridge at Tardeo Circle. The estimated cost of regirdering work is Rs 9.6 crore. Mumbai Traffic Update: Savitribai Phule Bridge Shut for Repair; Here Are Route Diversions From LBS Road Towards Ghatkopar.

Earlier this month, the Gokhale Road Bridge over the tracks at Andheri station remained closed for six hours in the intervening night of January 5 and January 6 for repairing and testing of girders, a Western Railway official informed.