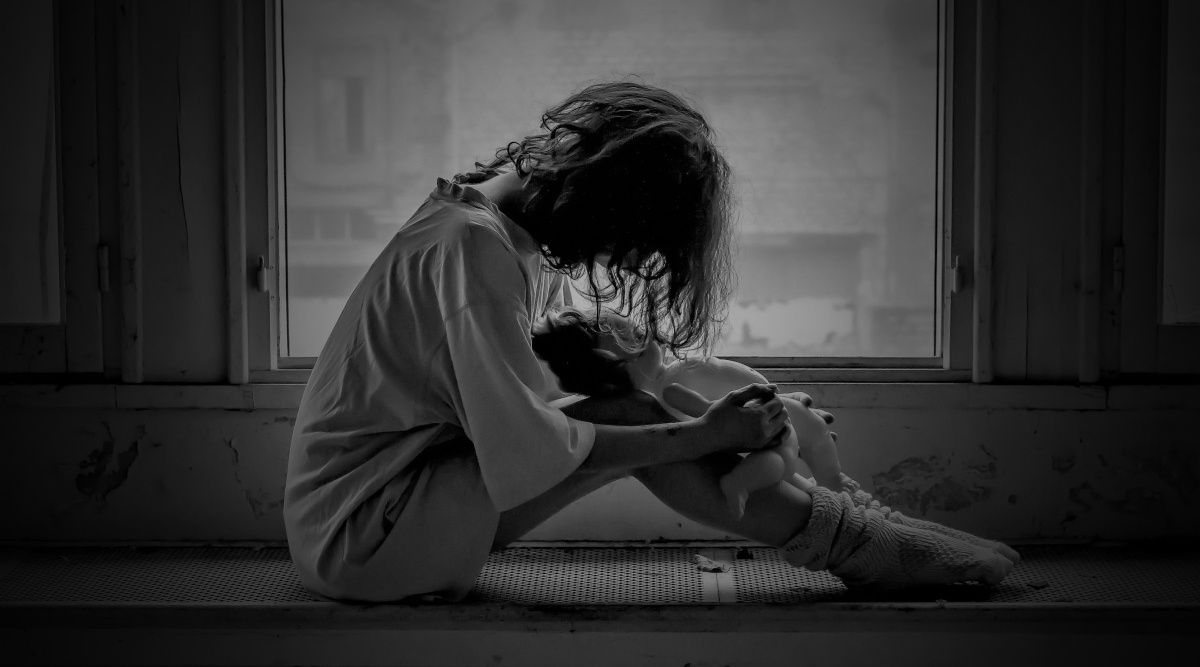 Mumbai, February 18: A POCSO Court on Monday convicted and sentenced a 26-year-old man to seven year's imprisonment for raping a minor girl in his neighbourhood in 2015. According to a Times of India report, the accused had earlier worked in the child's house. On the day when the incident took place, the accused didn't go to school, and instead went to the building in the vicinity to play with her friends.

The accused came and took the child to an under-construction building where he raped her. The minor informed that she couldn't raise an alarm as the accused had gagged her. After committing the crime, the accused threatened her not to tell others about it. She confided in her sister, who went and told their mother. Mumbai Shocker: Man Pours Fuel on Woman After She Refuses to Withdraw Rape Complaint.

The child said the accused on several occasion had sexually molested her. She had informed her mother about it, who admonished the accused, but it didn't deter him from committing the grave crime of raping the young girl. Earlier this month, in a shocking incident, a man from Mira Road was arrested for pouring fuel-like substance on a 26-year-old female after she refused to withdraw her rape complaint.