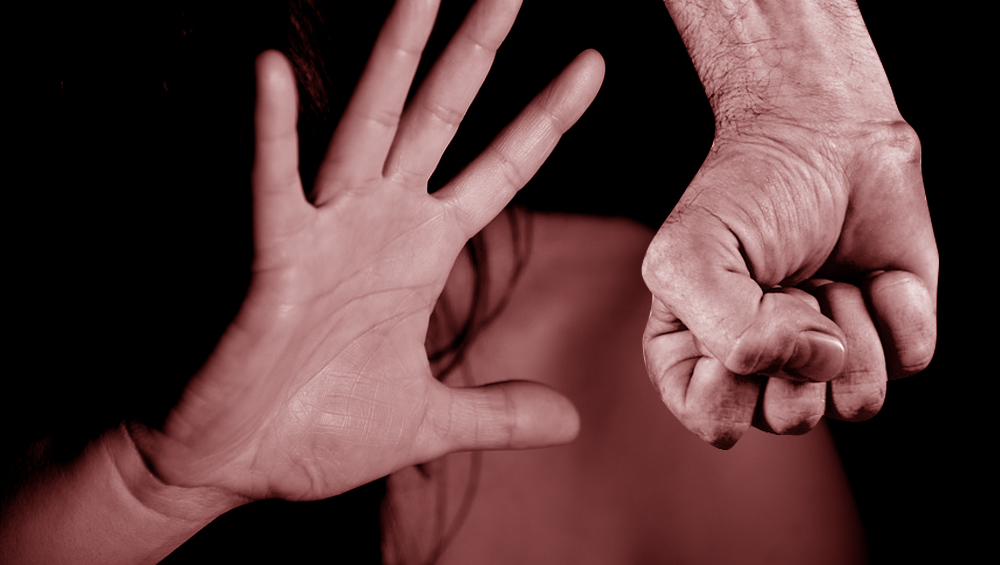 Mumbai, February 18: A man posing as a police officer raped a 29-year-old aspiring model in Mumbai and threatened her to arrest her on the charges of prostitution if she told anyone. The woman, who was rescued by Social Service Branch (SS Branch) raid, was sexually assaulted on February 5 by a police informer. After the SS Branch her go, the accused took to the woman to a hotel in Kurla and raped her. IPS Officer Allegedly spikes Facebook Friend’s Chocolate and Rapes Her, Police Files Charge Sheet.

According to a report in mid-day, the survivor met two persons called Depak and Zoeb who assured her modelling jobs. The woman was called to a hotel in Ghatkopar's Saki Naka area for the audition on February 4. Mumbai Man Rapes 28-Year-Old Job Aspirant in Juhu Hotel Room, Threatens to Share Sexual Assault Video With Her Father.

"At the same time, police also received information about a prostitution racket, so they conducted a raid. However, cops found four women in the hotel but no customers," an official was quoted as saying by mid-day.

The women were taken to the police station and after the investigation, they were released at 2 am. A police informer told a woman to accompany him and told her that he saved her from the raid. "When she refused, he threatened to arrest her on charges of prostitution," a police officer said.

The woman was taken to a restaurant in Kurla where they had dinner. The accused then took her to another hotel and raped her. After the woman revealed the incident to a friend, they filed a police complaint. Meanwhile, an investigation has been launched into the matter.