Rajasthan Minister Vishvendra Singh Complains to His Own Govt After 'Pregnant Muslim Woman Lost Her Child Because She was Turned Down Treatment' at Bharatpur Janana Hospital; Watch Video 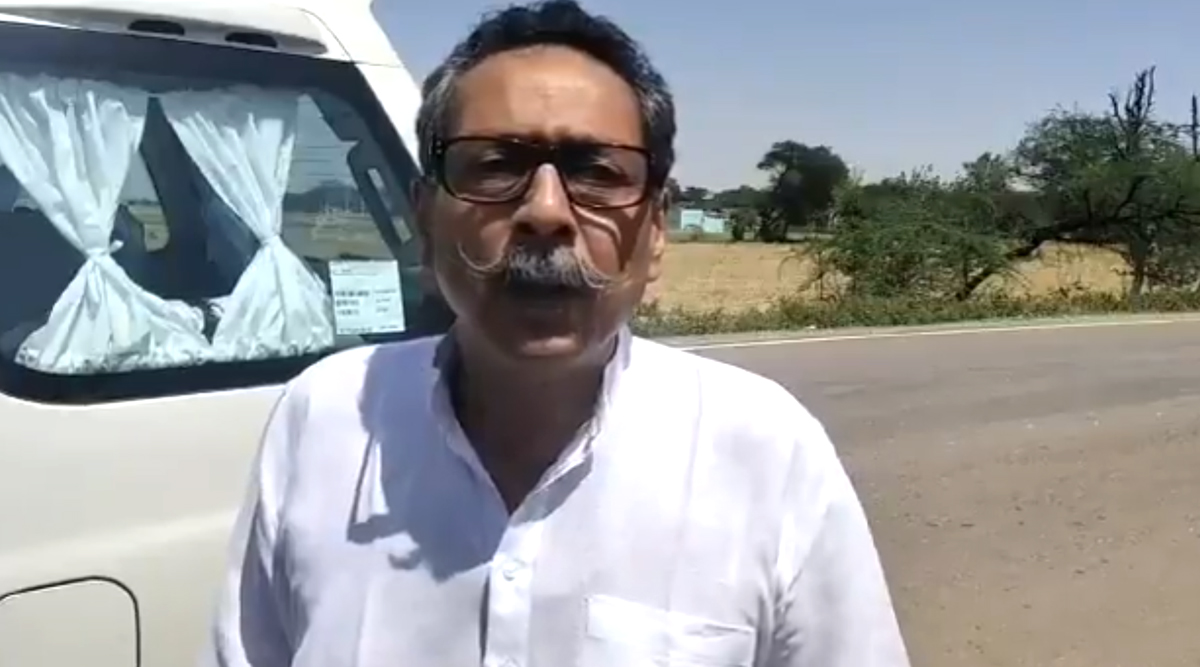 Bharatpur, April 5: Indian National Congress leader and Rajasthan Cabinet Minister Vishvendra Singh on Saturday complained to his own government. In a video message on Twitter, Deeg-Kumher MLA said that a pregnant woman was turned down by a hospital in Bharatpur because she was Muslim and the doctor advised her to go to Jaipur for treatment. The woman gave birth to a child in the corridor of the hospital but the baby died, he said. Baby Dies after Pregnant Woman Allegedly Slapped By Nurse Asking 'Why You Ate So Much That Your Infant Weights 4.5 Kg'.

"Pregnant Muslim Woman was refused medical attention at the Janana Hospital in Bharatpur & was told to go to Jaipur given her religion. Local Bharatpur MLA is State Health Minister & this is the condition of the hospital in Bharatpur City. Shameful. The woman delivered in the corridor and the child has passed away," Singh said.

Rajasthan: A pregnant woman was allegedly denied admission into Janana Hospital, Bharatpur citing her religion.Her husband says,"hospital staff referred us to a hospital in Jaipur as we are Muslims.We didn't even cross Bharatpur, she delivered the child on the way&the baby died" pic.twitter.com/bv3oLsEbCM

"The jamaat most certainly has been hazardous to the entire country. However, it does not mean that citizens of the Islamic faith are treated the way a pregnant lady was handled by the doctors in Bharatpur Zenana Hospital. The local MLA is also the Minister of State for Health," he added.

Calling the incident shameful, Singh said that strict action should be taken against the culprits. Bharatpur MLA Dr Subhash Garg is the state minister of Medical and Health.