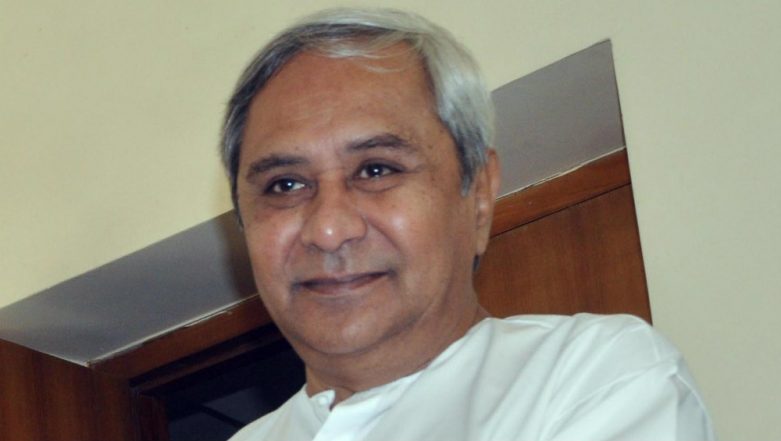 Bhubaneswar, March 27: Odisha Chief Minister Naveen Patnaik Wednesday congratulated the scientists of Indian Space Research Organisation and Defence Research and Development Organisation for the successful demonstration of anti-satellite missile test and said it will bolster the country's security in space.

The scientific feat will significantly bolster the country's security in space, he said. "Congratulate scientists of #ISRO and DRDO on successfully demonstrating ability of anti-satellite weapon A-SAT, as part of #MissionShakti," Patnaik said in a twitter post. Which LEO Satellite Did India's A-SAT Missile Shoot Down During Mission Shakti And Where?

Congratulate scientists of #ISRO and DRDO on successfully demonstrating ability of anti-satellite weapon A-SAT, as part of #MissionShakti. The scientific feat will significantly bolster country’s security in space.

Prime Minister Narendra Modi had during the day announced that India had demonstrated anti-satellite missile capability by shooting down a live satellite.

Union Petroleum Minister Dharmendra Pradhan congratulated the scientists for the success of Mission Shakti and said the achievement made the country an elite space power. "India becomes an elite space power. Congratulations to our scientists and engineers for their indigenous efforts in successfully executing #MissionShakti," Pradhan said in his twitter handle. What is Low Earth Orbit and Anti-Satellite Weapon? Know About India's 'Mission Shakti' and List of Super Elite Space Power Countries.

The prime minister had described the anti-satellite missile capability as a rare achievement that puts the country in an exclusive club of space super powers. "In the journey of every nation there are moments that bring utmost pride and have a historic impact on generations to come. One such moment is today," he said in an unprecedented broadcast to the nation on television, radio and social media.