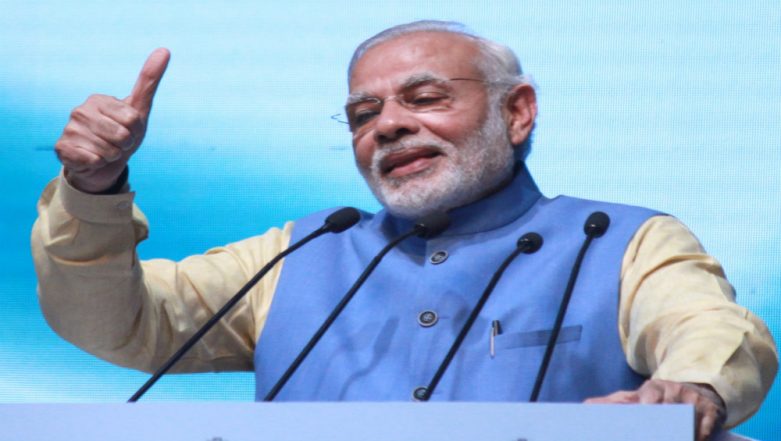 New Delhi, May 19: Prime Minister Narendra Modi looks set to form the government again, according to the exit polls conducted by Republic TV.

While both CVoter and Jan Ki Baat projected clear majority for the NDA, they also said that the Congress unlikely to cross the 100 mark.

According to CVoter, the United Progressive Alliance is likely to win 128 seats while Jan Ki Baat projected 124 seats for the Congress-led grouping.

The Grand Alliance (Samajwadi Party-Bahujan Samaj Party-Rashtriya Lok Dal) will get 40 seats, as per CVoter while Jan Ki Baat said they will win 26 seats.

Both have given 87 seats to others.