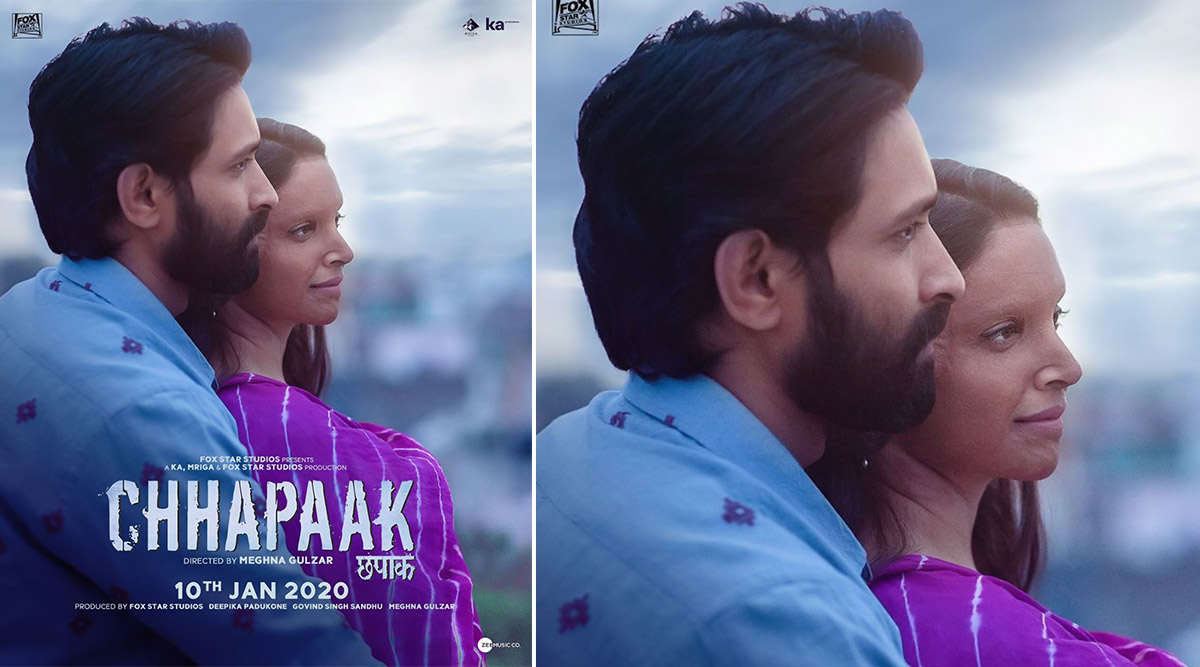 Lucknow, January 10: The Samajwadi Party (SP) workers will watch Meghna Gulzar's Chhapak, starring Deepika Padukone, at a multiplex in Lucknow on Friday while the Congress has put up posters supporting the film. The move is aimed at expressing support to Deepika Padukone, who has been in the eye of storm after she visited the protesting students at the Jawaharlal Nehru University on Tuesday and came on the target of right wing activists.

The Samajwadi Party had booked the entire hall for a show of Chhapak which tells the story of an acid attack survivor Laxmi Agarwal. It is not yet known if Akhilesh Yadav will also watch the film along with party leaders and workers. Meanwhile, Congress leader Shailendra Tiwari has put up posters supporting the film and urging people to watch it. This comes in the wake of a section of right wing leaders calling for a boycott of the film.